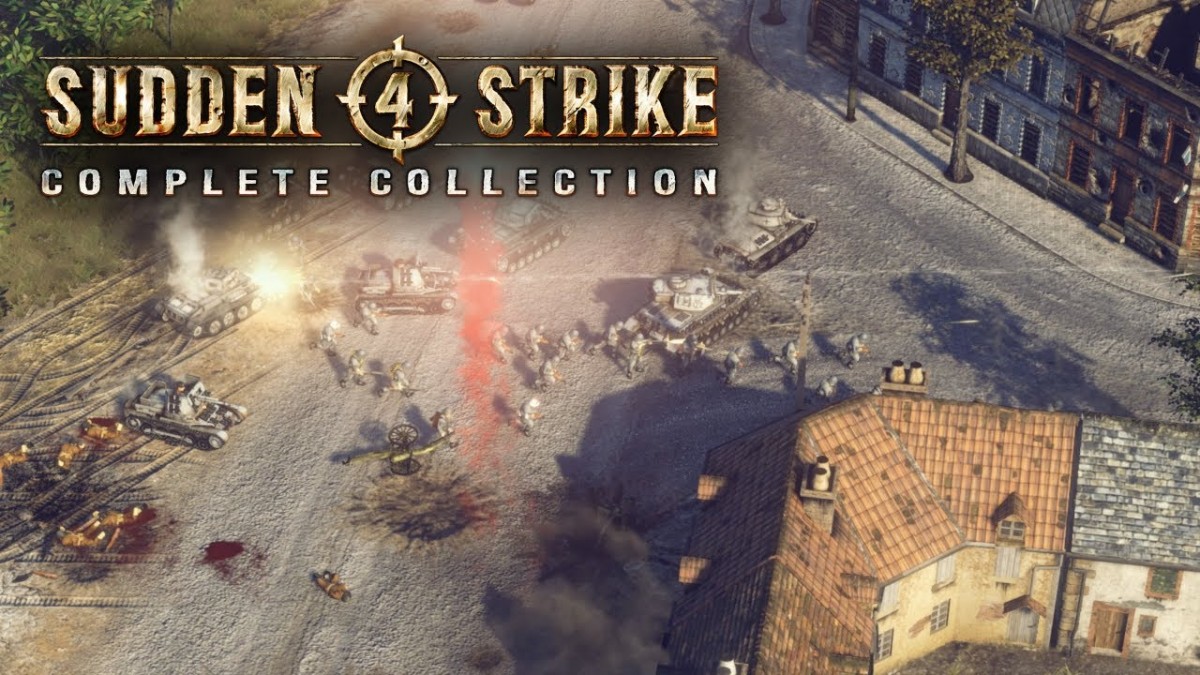 Since its original launch, Sudden Strike 4 has improved and expanded greatly, with 11 updates and 5 DLCs bringing significant new features and improvements to the game. This new release of the World War II strategy hit bundles all of these expansive content updates together in one high-value package.

Sudden Strike 4 sends you off on three extensive campaigns set amongst the battlefields of World War II. Command the British and American, German or Soviet troops in the most iconic conflicts of the war, leading over 100 different units into battle. Prove your strategic expertise in over 20 demanding singleplayer scenarios, the challenge-focused skirmish mode and the ultra-competitive multiplayer mode.