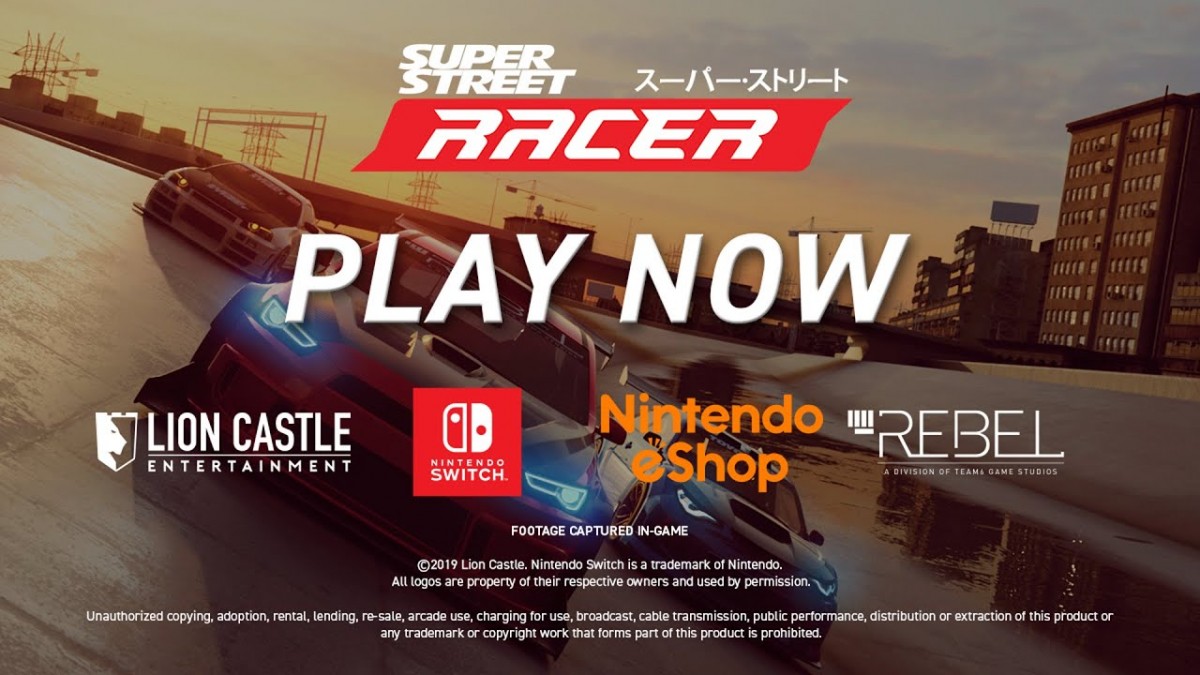 In Super Street: Racer, it’s up to you to build your dream ride and become the ultimate street racer! Create your ride using over 500 car parts from more than 70 of the biggest aftermarket brands and tune your exterior, interior and performance. Experience intense action-packed arcade racing, as you tear up the streets and push your car to the limit. Super Street: Racer brings a new era of street racing!

Super Street: Racer you don’t just buy your car, you build it. Use hundreds of car parts from the biggest aftermarket brands to customize your exterior, interior and performance to go from scrap to supercar! Take your build to the streets and tear up the roads in breathtaking landscapes or world cities. From drifting on the highways in Tokyo and burning rubber in the Nevada desert, to cruising the warm, atmospheric streets of Los Angeles.

Super Street: Racer is officially licensed by MotorTrend Group, the largest automotive media brand in the world. This game is supported by the biggest car enthusiast communities in car tuning, such as Super Street, Hot Important Nights and Speed Society.