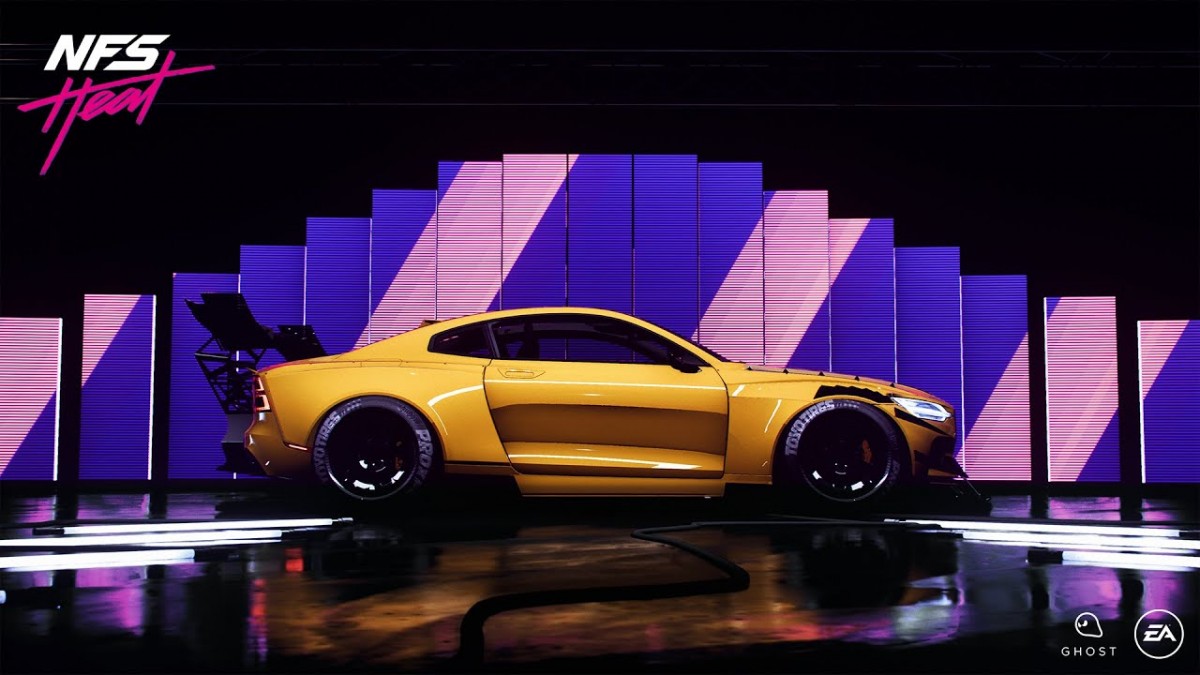 Ghost Games™, a studio of Electronic Arts Inc., have announced Need for Speed™ Heat is available worldwide on the PlayStation®4, Xbox One and Origin™ for Windows PC. Need for Speed Heat sends players to Palm City, a brand-new open world where street racers choose their way to play; earn Bank in sanctioned events by day, or risk it all to build Rep in underground races by night. Big risks could mean big rewards, it’s up to the player to make the call.

In Need for Speed Heat, players can drive the hybrid-electric performance, Polestar 1, for the first time ever, as well as some of the most iconic car brands in the world. The game also offers the deepest customization the series has ever seen, including a range of options for both performance and style, which gives players the tools they need to create their perfect high-octane, anything-goes, dream car. Additionally, as another first for the franchise, Need for Speed Heat features character customization, giving players 12 preset avatars to choose from to further adapt their own style. Clothing and accessories from PUMA, Life’s a Beach, End Clothing and other well-known brands, ensure that players will be going full throttle with the latest fashion when they hit the streets of Palm City.

Need for Speed Heat also introduces players to a bright, new urban environment that becomes a dangerous neon playground once the sun sets. Taking inspiration from Miami – a vibrant city with a multicultural blend of music, cool street art and stunning night lights – Palm City is a street-racer’s paradise. Day and night are at the core of progression in Need for Speed Heat. During the day, players race in a series of sanctioned events to build Bank. At night, they must engage in illicit racing to establish themselves and reap extra Rep. When the sun goes down things heat up, but the rewards are there for the fearless.

EA Access* and Origin Access* Basic subscribers can enjoy up to 10 hours of play time, along with 10% off the purchase of the full game. Origin Access Premier subscribers get all the benefits of Basic on top of full access to the game on PC for as long as they are subscribed.

Need for Speed Heat is rated 16 and is available worldwide for the PlayStation®4, Xbox One, and Windows PC