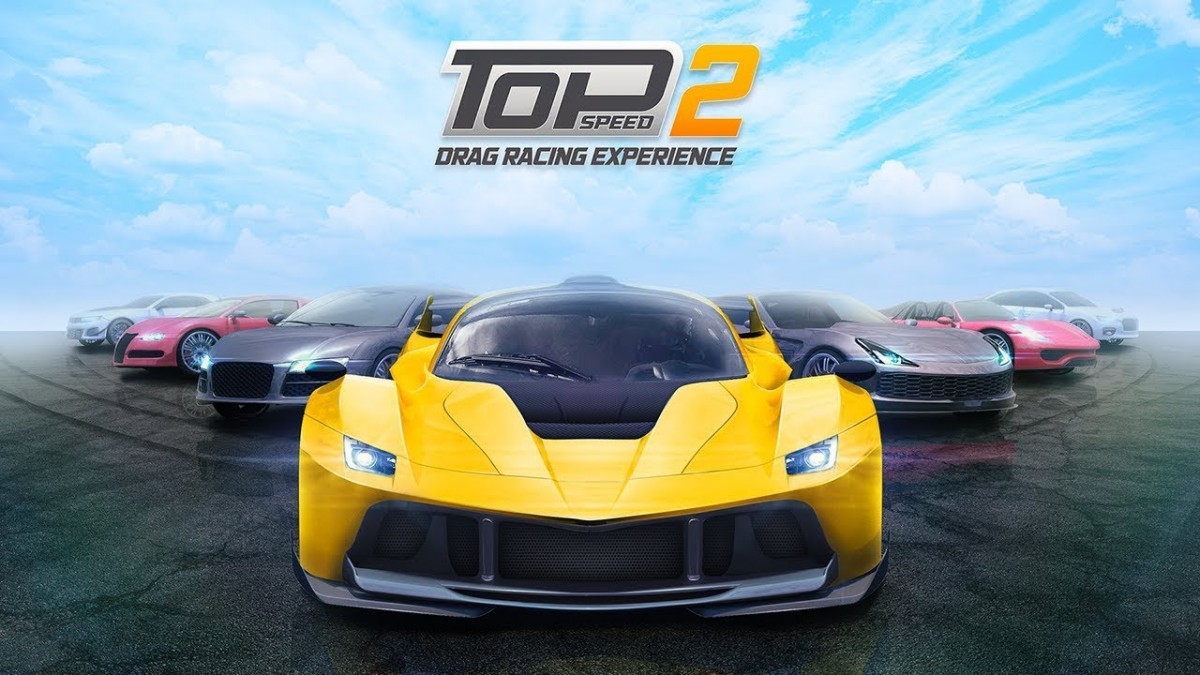 Top Speed 2, the sequel to hit title Top Speed that has had over 40 million installs, is available for download on the App Store. Taking the turbocharged racing of its predecessor up a gear and then hitting the nitro button, Top Speed 2 boasts 71 cars, each with seven points of customization to upgrade – master them all, one blistering quarter-mile of tarmac at a time.

Take on both the AI and other players online in fierce head-to-head battles. Precision is key to taking the checkered flag. Time every gear change and Nitro boost to the split second to gain the lead in this adrenaline-fueled sprint for the line, where every inch can make the difference between victory and failure.

Tear through the Airport, Highway and Docks as you battle through the single-player story, sinking deeper into the underground racing scene as an undercover cop on a mission. Further hone your skills with Elite Challenges, daily Limited-Time Events and Live Challenges. But, for the ultimate rush, leap into the online multiplayer and take on others around the globe to prove yourself on the leaderboards.

With souped-up coupés, classic muscle machines and stylish super-cars, players can earn over 70 high-speed machines through play or by purchasing them in-game. Every aspect of your car’s performance and appearance can be tweaked and fine-tuned – right down to the tire pressure – in order to squeeze every last ounce of performance from each machine.

Download Top Speed 2 from the App Store now for free. Begin your rise through the underground world of street racing.