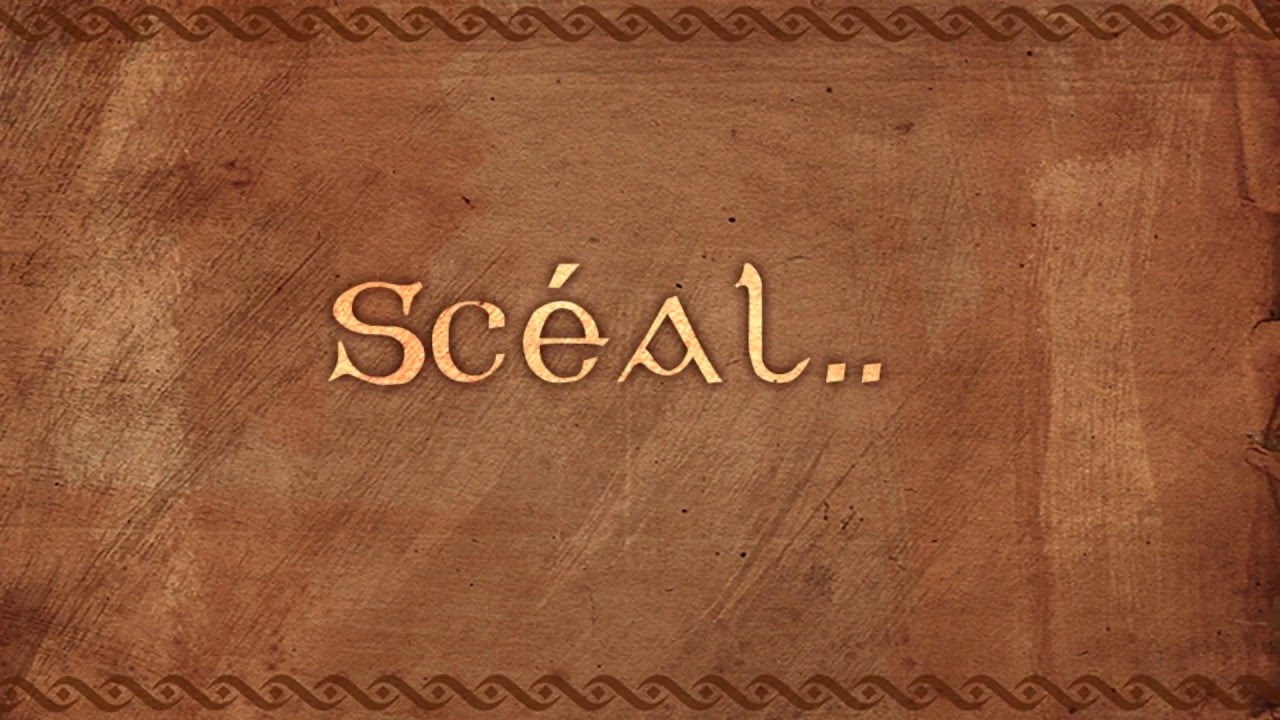 Independent game developer Joint Custody today announced its supernatural title Scéal. The title (Pronounced Shkeal) will launch on Steam, iOS and Android in Q2 2016. Steeped in supernatural Irish folklore, Scéal casts players into the role of a lost spirit girl who must unlock the mysteries of her past. Scéal’s distinctive watercolor world has been designed to look like an animated picture book in which buildings and environment rise and fall as players pass them by, mimicking the actions of a pop-up book.

At the heart of Scéal’s gameplay is its vibrant watercolour paint palette. Players must complete quests by painting buildings and objects to progress the storyline. Scéal also features a day/night cycle with colour and music that change as the story progresses. Playing as the spirit girl, players use paint to transform into an Angel of Light or a Dark Banshee. Summer and winter colour flow from the girl, changing the world from happiness to despair and back again.

Developer Joint Custody has worked with renowned Irish folk singers Lorcan Mac Mathuna and Aislinn Duffy to give the game its authentic atmosphere. The game’s haunting score will be released as a Steam soundtrack alongside the official launch. Over the coming weeks, Joint Custody will reveal new tracks via social media and the official Scéal website.

Scéal will release on Steam (both PC and Mac) iOS and Android mobile and tablet devices as a premium title.