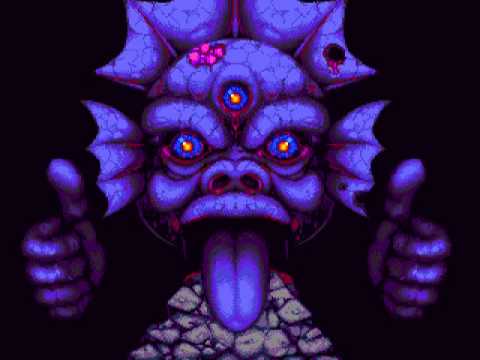 Ghost in a Bottle has recently released a demo for Octopus City Blues, a 2D adventure game set in a city built around a giant octopus. Octopus City Blues is scheduled for release in 2015 and will be available on Windows, Linux, OS X, and mobile platforms. The game was funded in a Kickstarter campaign over a year ago. The demo covers the first story mission in the game and has multiple story paths and endings based on player’s choices. The demo can be downloaded through the following link and is available for Windows, OS X and Linux: http://ghost-in-a-bottle.itch.io/octopus-city-blues

In a world undergoing an unnatural ice age, the last human survivors are densely packed in Octopus City, a towering metropolis built around a giant octopus. Players assume the role of Kaf Kafkaryan, a cowardly middle-aged man who cuts tentacles for a living. Kaf is addicted to Octoblood, a foul substance that allows him to explore bizarre dream worlds. The line between reality and dreams begins to blur as Kaf dives deeper into the city’s underworld and uncovers a large conspiracy.

Octopus City Blues is a 2D adventure game that focuses on exploration, replay value and the consequences of choices. It simulates the lives of the city’s inhabitants as they go about their daily schedules. Interaction with characters in the city is important to learn gossip and uncover the secrets behind the decaying metropolis.

About Ghost in a Bottle

Ghost in a Bottle is a small indie team made up of Firas Assaad as the main designer and developer living in Kuwait, professional Spanish pixel artist Marina Navarro Travesset, and composer Aaron Eason from NC, USA, in addition to other contributors.