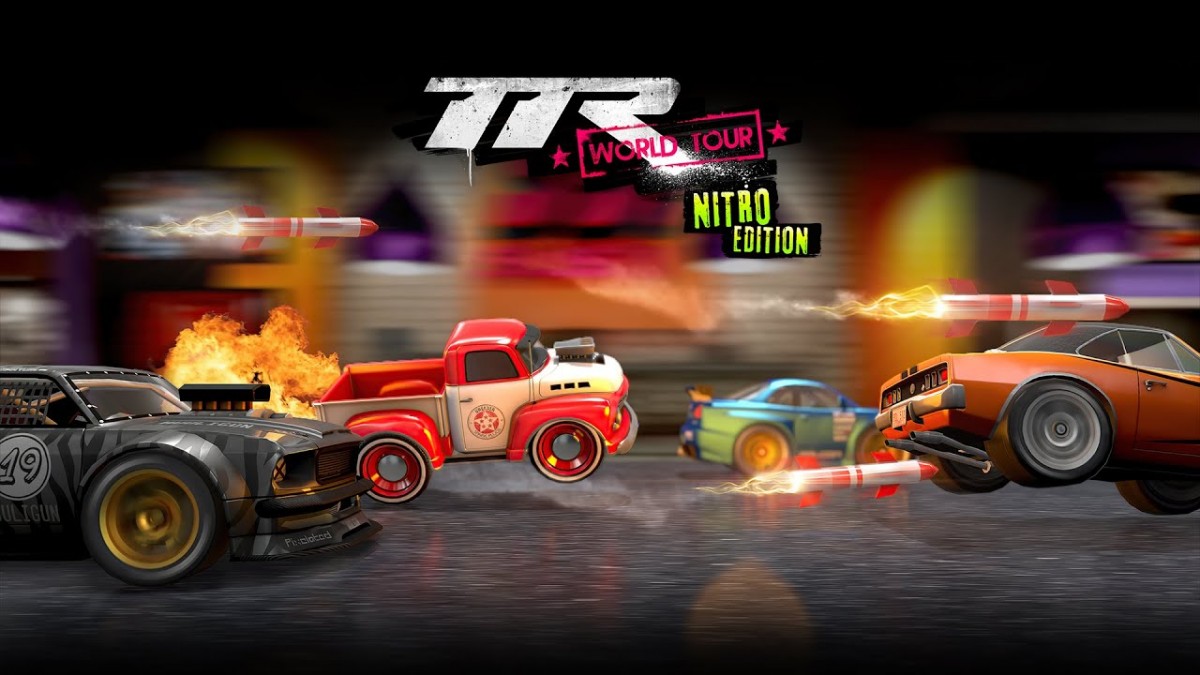 Playrise Digital announced that Table Top Racing is making a triumphant return to Android, 6 years after the original app made its debut on the platform.

Two-player horizontal or vertical split-screen couch battle both online or offline play – even on your phone (two compatible controllers required).

CloudSaves across all your Android devices or iOS devices (per platform).

39 Achievements and 9 Leaderboards, including the all-new, most-requested, “Drift Kings” Leaderboard!

Compatible with Android TV controllers on Android phones and TV and for iOS 13+, all MFi Game controllers plus Sony DualShock 4 and Microsoft Xbox One controllers.

Get behind the wheel of 16 ultra-cool, miniaturised racing cars and engage in combat-racing like no other. Master over 30 table-top race tracks and over 180 events in a bid for glory, then take the battle Online* and compete with the best in the world.

Crush your enemies with 8 cunning ‘Power-ups’ and 6 unique ‘Weapon Wheels’ and blast your way to victory.

Over 180 unique race events to challenge your skills. Over 25 hours gameplay!