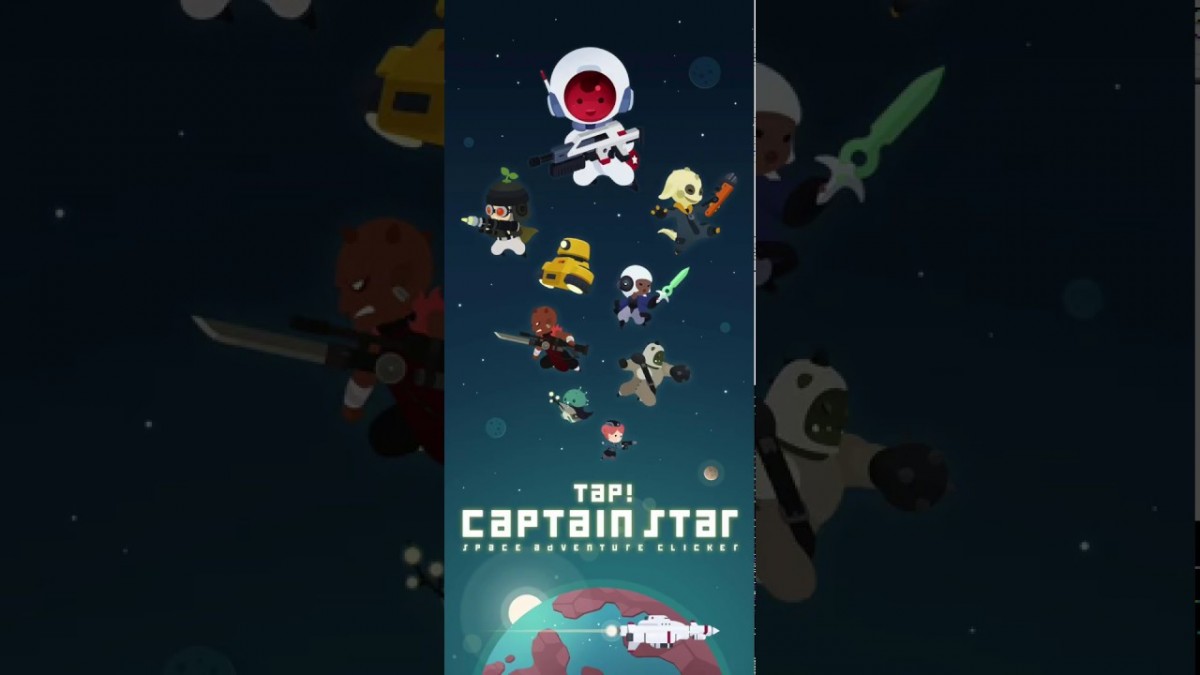 ‘Tap! Captain Star’ is the best space adventure clicker that has come out of Japan. It is also NANOO’s first international cooperation project, with Marumittu, a Japanese game studio. Any obstacles they had with language was overcome by the use of online translation and collaboration tools. (Thanks Google and Slack)

The main mission is to explore the constellations with your starship, and rescue the universe from falling into the hands of the space evil with your crew!

Unlike a traditional clicker where the stage progression is linear, the user has the ability to warp to one of the 88 constellations of their choosing. It features uniquely appealing graphics with clean interface which help users to get into the game.

Tap rapidly to attack enemies with the hero’s laser gun. Collect gems dropped from enemies to upgrade the hero along with the crew and ship’s abilities.  Make your forces stronger with increased number of crew and upgraded ship, with multiple missiles and changing appearances.