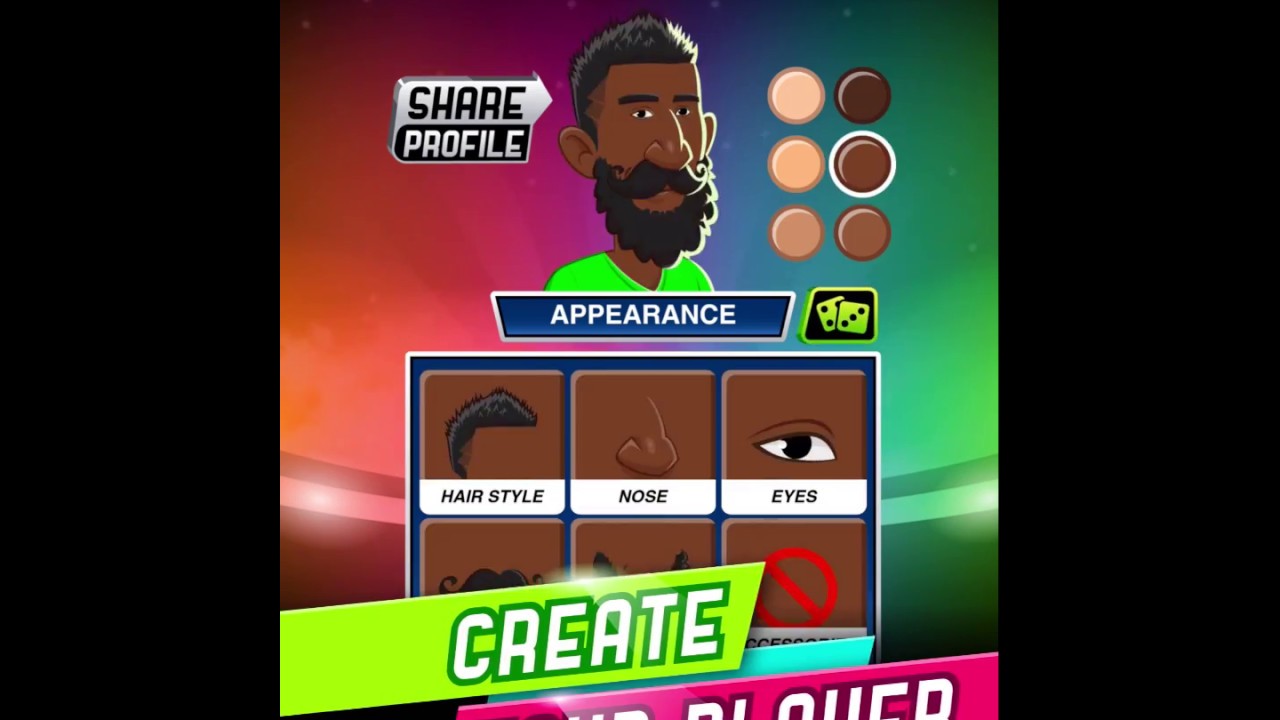 Stick Sports, the creators of the world’s most popular cricket game, have today launched Stick Cricket Super League on the App Store and Google Play.

Super League offers users the chance to create their own player and captain one of 70 franchises in the first global Twenty20 league.

Players are tasked with recruiting superstars to their squad – often involving tense contract negotiations – as they attempt to rise up through fifteen divisions to win the Super League trophy.

For the first time in a Stick Cricket game, captains have full control of their team. Whether you want to send the opposition in to bat first, open the bowling with a spinner to unsettle a Star Batsman or promote a pinch hitter at a crucial moment in the match – the choice is yours.

If you prefer just causing carnage with the bat or simply want to simulate a result, you can Fast Track to the end of an innings.