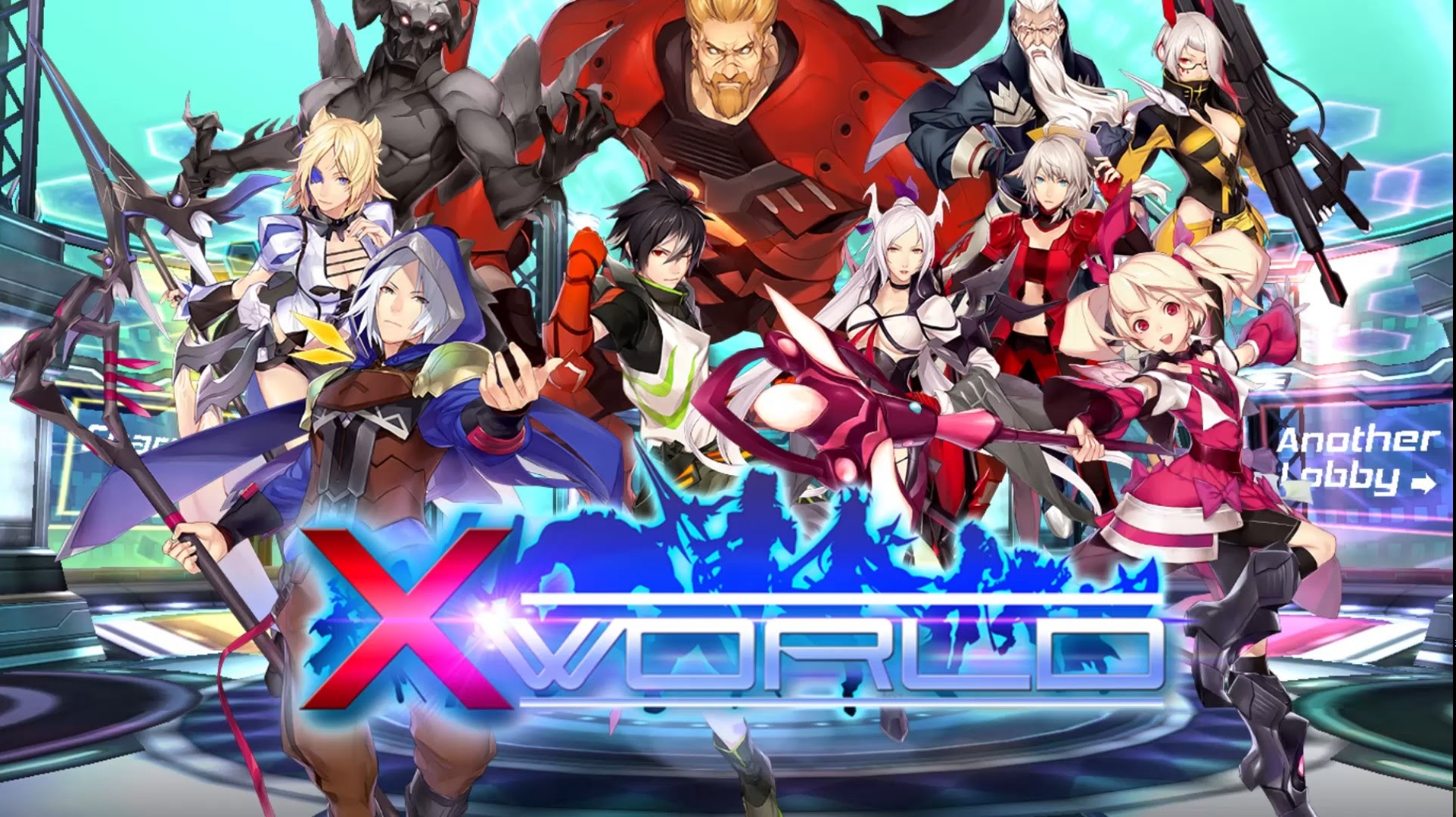 ■ Experience the Decisive 5 on 5 Battles!
A team with 5 players will be formed at random before a battle. You can communicate with other players with Chat function. You can reduce the enemy’s war potential by attacking enemy players and facilities. Reduce the potential to 0 or keep your war potential more than enemy team’s within the time limit to win the battle!

▲Team skill will be activated every time you defeat certain number of players!

▲Select 4 characters to use in the battle and create your own deck!

▲As you defeat enemies, your character will level up!

▲If your character is defeated, you need to select another character.

■ Make Full Use of the Unique Characters for Victory!
You can select characters from 8 characters at the start of gameplay. Each character has individual fighting style such as Infighter, Long Range Shooter and more. Also, you can purchase characters and edit your deck from up to 20 characters.
《Characters》
▼ Galateia

A royal Lady from a small country
▼ Gilbert

A prodigious wizard of ice

A power fighter who mastered explosives

A cruel ninja who kills for a living
▼ Elia Seraphine