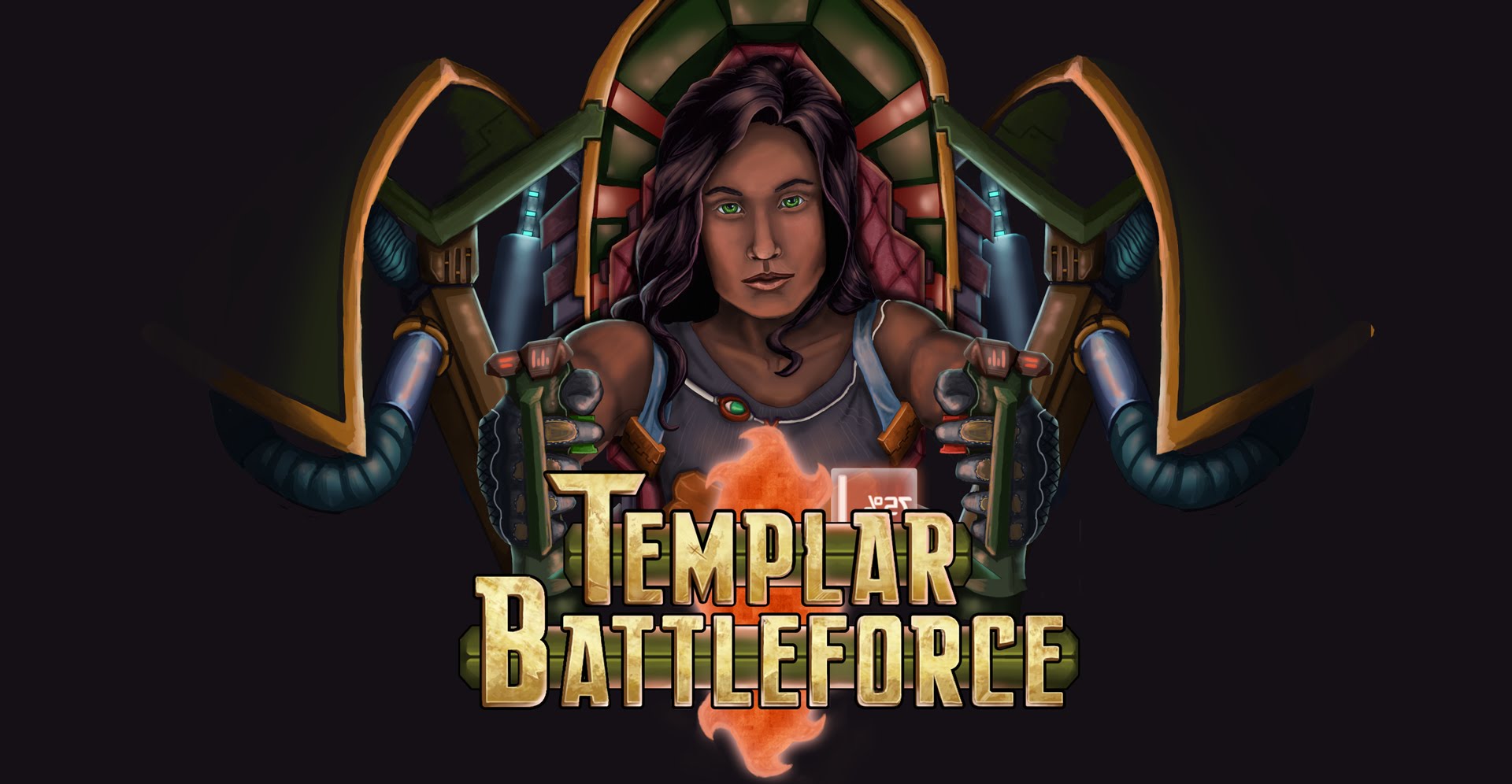 The fourth game in the Star Traders franchise, Templar Battleforce holds a 97% average score out of 133 user reviews on Steam. A pixel-perfect conversion from the original PC game — with a mobile-friendly touch interface to boot — Templar Battleforce is now on sale for $6.99 (30% off) for a limited time only.

STORY & GAMEPLAY
Humanity’s last free humans have left the Galactic Core in search of a new home. To defend them, the Templar Knights have placed their entire arsenal at your command — including augmented soldiers equipped with mighty Leviathan Mechs. This is definitely a good start, but you’ll need to assemble a first-rate fireteam in order to handle everything from Xeno swarms to terrifying boss fights. Be prepared to also face Narvidians and rogue human factions across 45+ intense combat scenarios — from corridor-to-corridor firefights to full open desert warfare.

Rally a squad of sneaky Scouts, flamethrowing Hydras, specialized Engineers, deadly Sentry Turrets, and massive Berserks. Plan and execute every move, advance, and retreat — and hold territory in in order to conquer the enemy. But try to keep everyone alive: Veteran Knights unlock special abilities through experience, with upgrades that carry into future battles. Losing one of these mighty warriors can spell disaster, since new recruits will not have their battle-hardened skills. Thanks to the deep RPG systems in Templar Battleforce, no two warriors are exactly alike.

“At its core, Templar Battleforce tells an epic story about mechanized Templar Knights fighting Xenos in deep space. You can’t do this when the content is locked behind artificial paywalls and balance depends on expensive consumables. With the mobile ports of Templar Battleforce, we wanted everyone to experience the full game. Whether you’re playing on a powerful PC at home or on your iPhone or Android device, the game is exactly the same.”

PRICING & AVAILABILITY
Templar Battleforce can now be downloaded from the App Store and Google Play for $6.99, a 30% discount from the $9.99 retail price. The discounted price will end on November 10th. There are no IAPs or ads anywhere in the game.