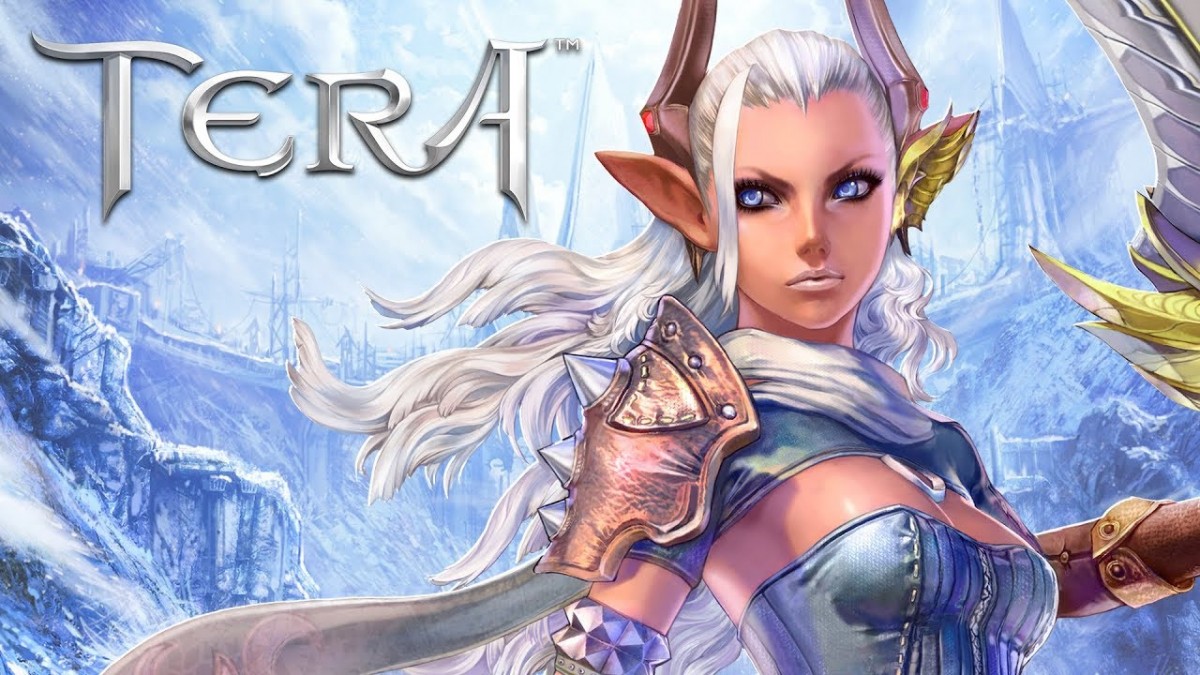 TERA’s customized console controls incorporate a streamlined interface, intelligent button mapping and new gameplay systems. The fast-paced combat, skill-based aiming and positioning, and furious combos make for a visceral experience that works perfectly on consoles. With a character type to match nearly every play style and innumerable customization options, TERA gives every type of player a character, story, and experience that is truly their own. Players can quest alone, bring their friends, make new allies and take on challenges as large as the world of TERA and the Big Ass Monsters that live in it.

TERA is available across the Xbox One family of devices and the PlayStation®4 and is free to play.  For more information on TERA, please visit the official site tera.enmasse.com