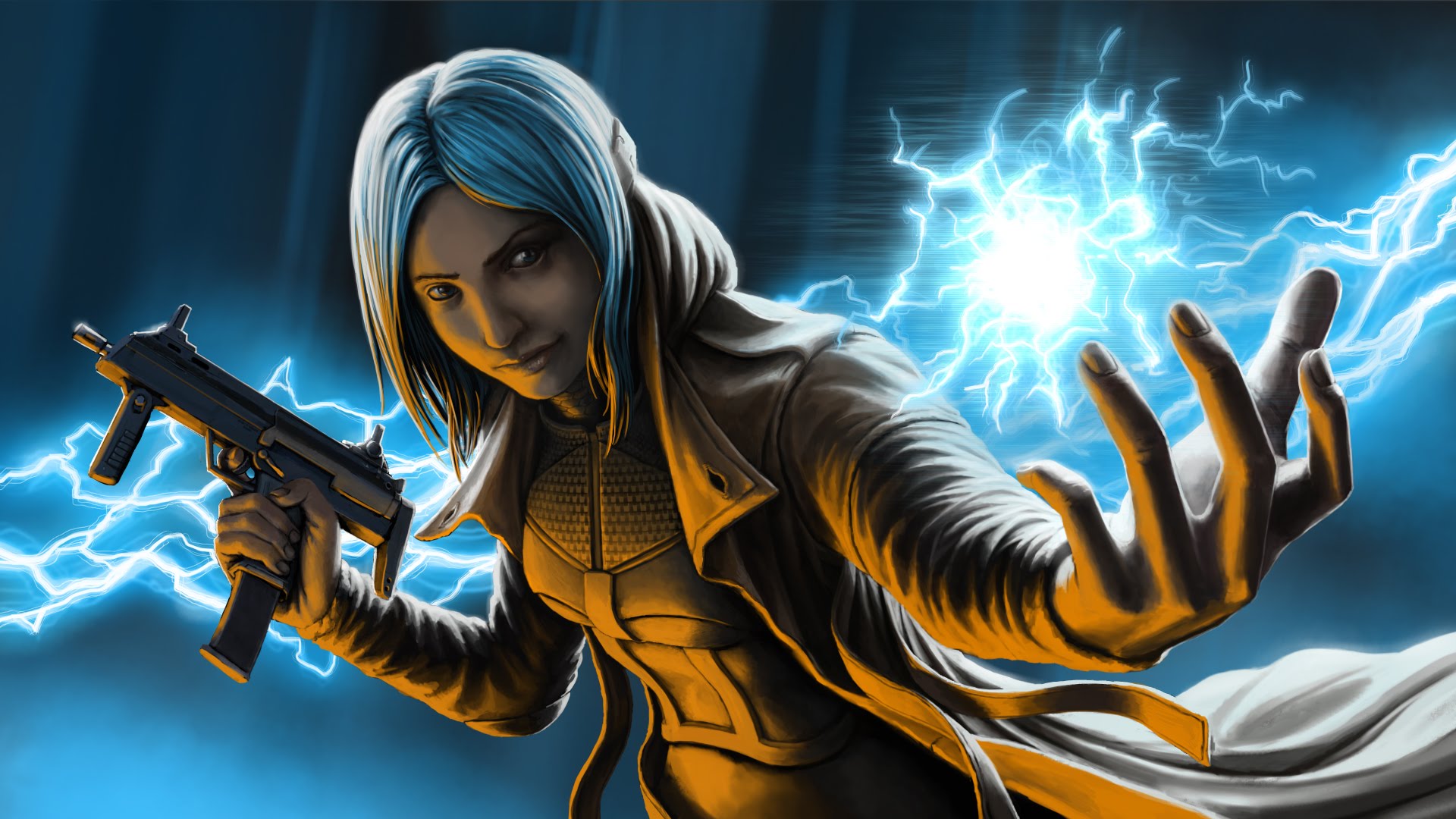 As you may already know, our multi-award winning game, Dex, has just been released for gaming consoles Xbox One and PS4. A free update, which we’re currently developing, will also follow soon; this will fix more bugs and optimize the game’s performance so as to refine the smoothness of play.

We are also aiming up work on porting Dex to other platforms. At the moment we’re close to finalizing a version for PS Vita and we’re also just about to re-direct resources to start getting Dex ready for WiiU.

We’re also preparing a Dex update for the PC version. In addition to more bugfixes and deeper optimization, it will also bring Spanish localization to the game. This update will be released on Monday 1st August on Steam, with GoG and Humble Store a few days later (but in the same week).

We’d also like to take this opportunity to share a photo collection of the best cosplays of Dex that arrived in our mailbox. We’re over the moon that Dex is getting so much attention from cosplayers around the globe.