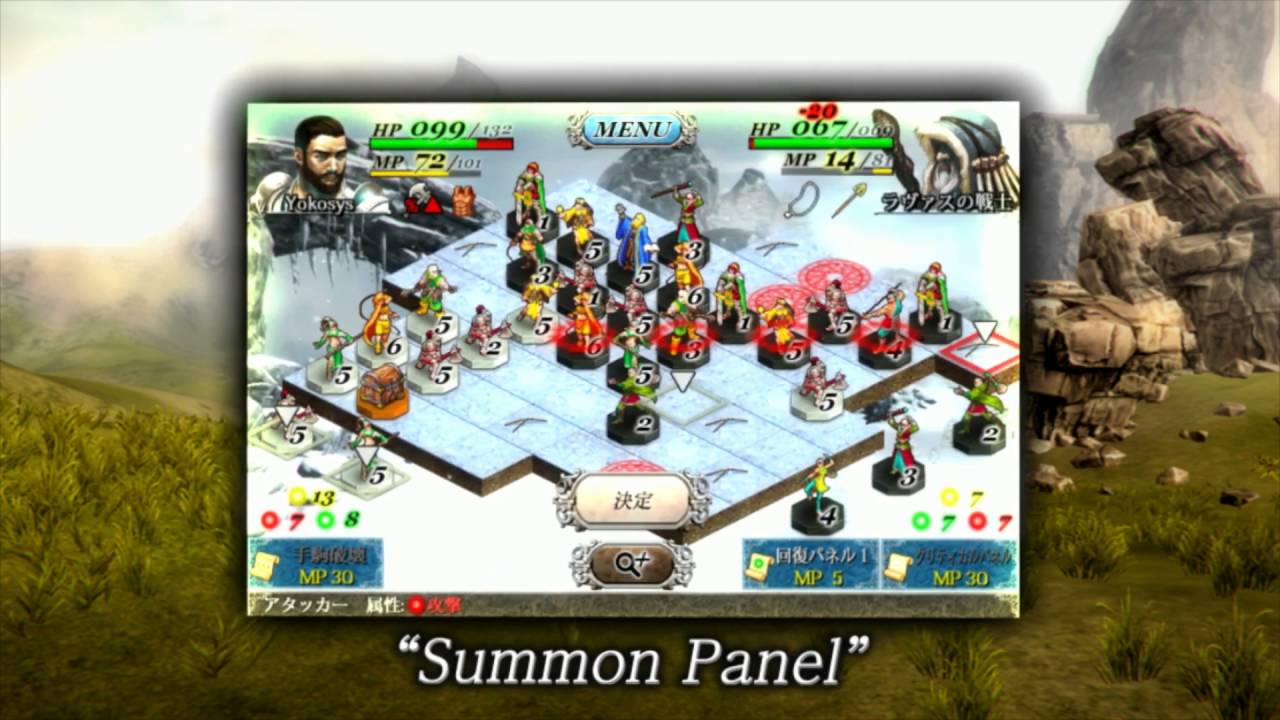 Pollyanna, Inc. has released “Reversi Quest” exclusively for the XBOX ONE, along with a free trial offer.

Reversi Quest is a turn based strategy RPG game based off Reversi, where the player fights through dungeons using the Sugoroku/Parcheesi-like dice system. Reversi Quest was developed by Yokogosystems and was sponsored by Microsoft’s ID@Xbox program.

Reversi Quest is a tactical RPG with unique battle system based on the game of Reversi. Just like the original Reversi, the battle is simple but deep and you will never know who is the winner until the very last moment.

Spells play a key for battles. Spells cannot be used directly to attack the enemy but spells, such as breaking the panel, forcing the enemy to pass a turn, and summoning a special panel, can be used to change the battle situation drastically. Use spells effectively and you will be able to make the battle in your favor.

Field map is in a simple sugoroku board game style and the game progresses as players roll a dice and move forward on the board map. There are various kinds of dices and you should use different ones based on your situations. Things happen based on where you stop on the map and these include earning units, equipment, spells and golds, starting battles, recovering HP, etc.

Also, if all conditions are met, you might be able to find a secret way to obtain a powerful equipment or a special item!

There are a total of 9 chapters in the story. Stage of the story is Otherlia Island. There is an on-going war for the unification of the island by two opposing kingdoms, Reta Kingdom and Subla Kingdom. Warriors of two kingdoms, thieves of the desert, messengers from opposing kingdoms, a mysterious manipulator of war…With so many characters’ wishes and ambitions tangled together, the Island is dragged into the war.

You are a mercenary coming from outside realm, whose talent is discovered by a mysterious witch named Imogen, and you will take an important role for unifying Otherlia Island.

Obtain powerful equipment, build up your own troop, win the battles… and bring the peace to Otherlia Island!