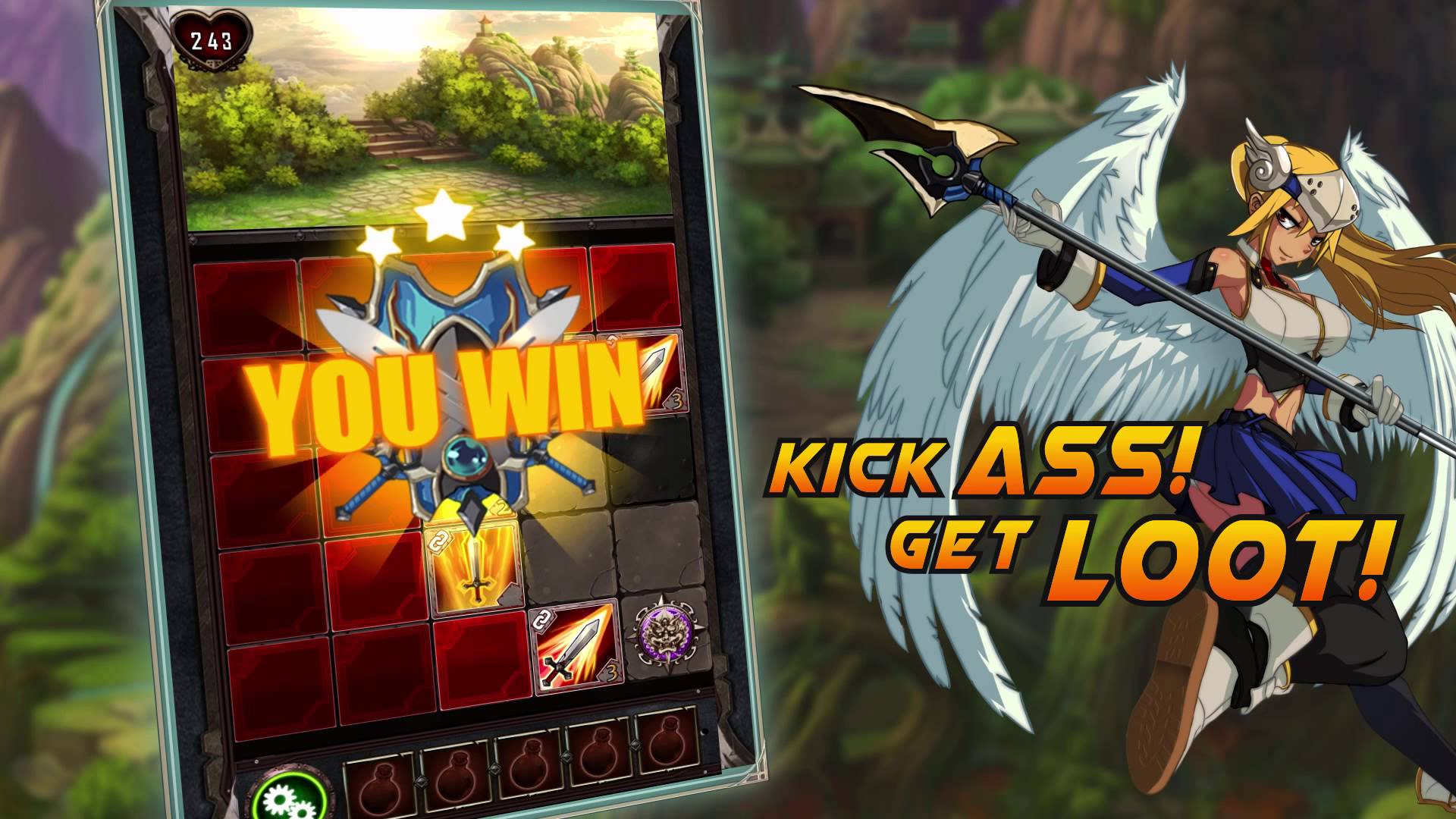 Super Awesome RPG is an anime-themed tactical role-playing game, with a card game-style combat system designed especially for playing on the go. It offers a twist wherein actions come from what equipment your heroes wear, and executing attacks is done through a strategic battle board.

Join these unconventional heroes on a super awesome quest for riches by fighting dozens of enemy classes and bosses in an ever-expanding world! New friends join the party along the way, unlocking new playing styles and sidequests specific to them. Collect and craft new equipment and pets to gain the advantage in battle.

Super Awesome RPG is a reimagination of one of the studio’s previous titles. Boomzap Co-Founder and Creative Director Christopher Natsuume says, “This is the game our audience asked for: All of the tactical tile-based combat fun of Super Awesome Quest, but in a ‘Pay Once and Play’ format, with awesome anime-style graphics. We’re terribly pleased with how this game came out, and think it directly responds to what mobile users are saying they want from a mobile game now.“

Begin your adventure with Greg the Paladin or Val the Valkyrie by downloading the free lite version on your mobile devices. If you want to continue the journey across the various worlds, you can buy the complete version with more levels, heroes, enemies, and other premium features for $4.99 USD.