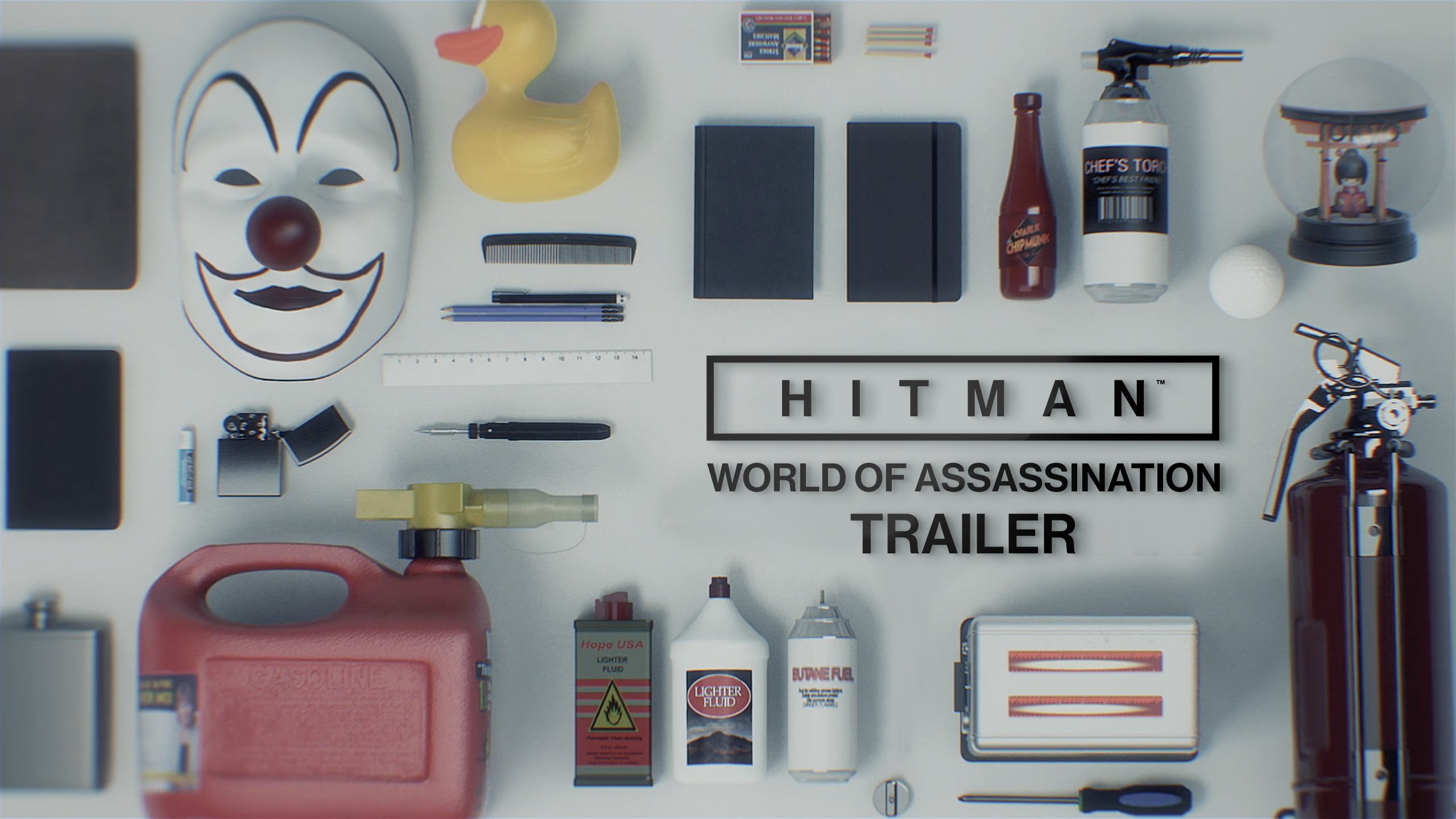 A new game update for HITMAN, which adds the Vampire Magician Challenge Pack, improvements to load times and many other fixes

This update will start rolling out today, March 31st for PS4 and Xbox One players and will be coming to PC in the very near future.

The Vampire Magician Challenge Pack includes 10 new challenges that were inspired by how our community have been playing the game. Each challenge requires you to wear the Vampire Magician disguise while taking down targets using a range of different methods.

Continued improvements to load times
The improvements will be most notable when loading The Showstopper mission in Paris and we’re already working on improving all loading times even more.

Improved responsiveness for in-game menus and image loading
We’ve implemented an image caching system that will improve responsiveness and loading times for all images in the game menu.

Fixed issues with scoring
Primarily, this fixes an issue that resulted in many players earning a “0 second” time bonus and an incorrect score of 210,000. A leaderboard reset will be implemented at a later date.

Missing ‘Requiem Pack’ items have been restored
For those affected, these items will now be available to choose from the planning screen again.