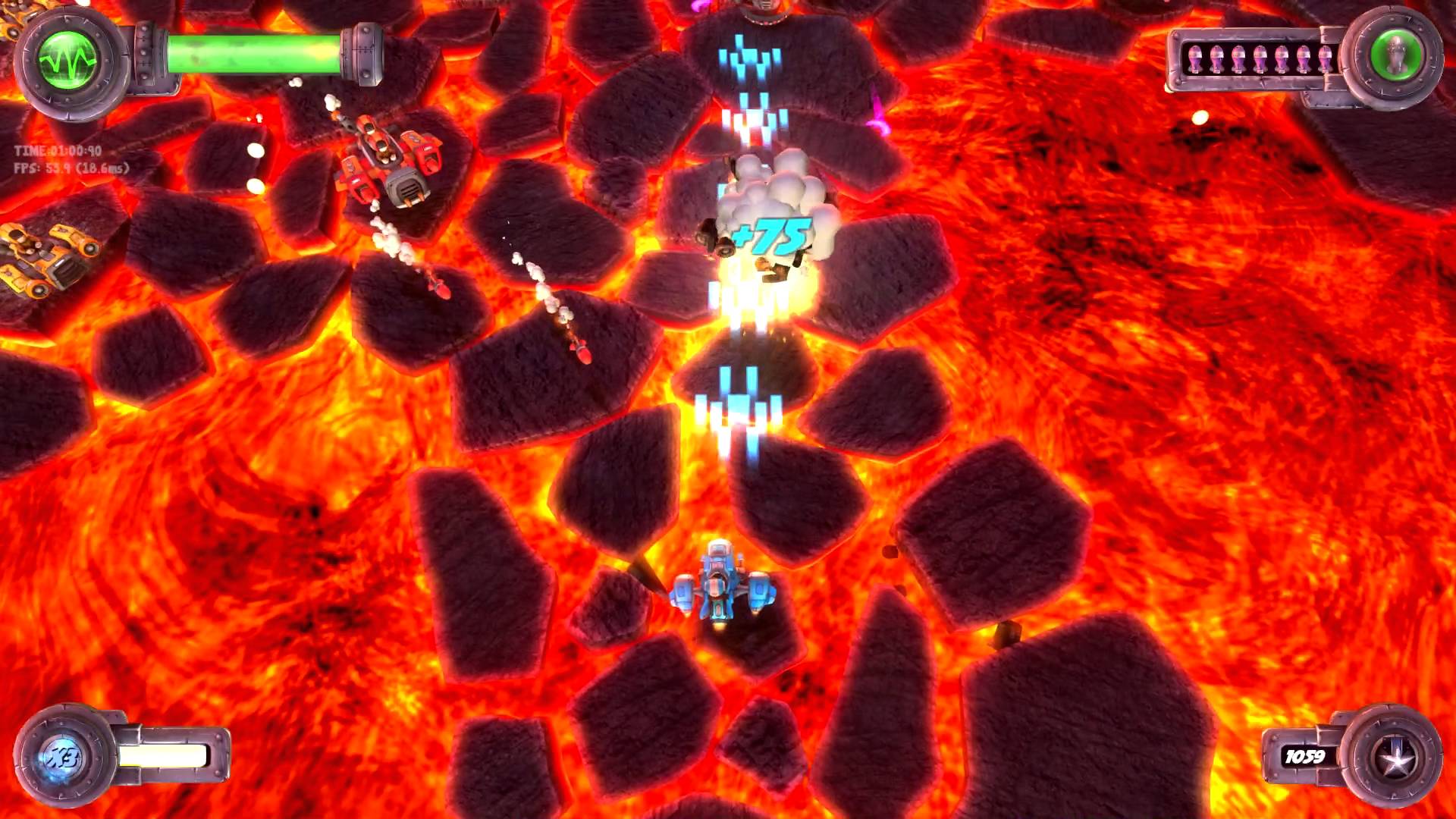 The brainchild of Ravegan, the visionary game developer from Argentina, is now available for more gaming systems.

A world to save. An invasion to stop. Fight and flight with the Blue Rider as he takes the action, the excitement, and the magic of the classic shoot-em’-up genre beyond new horizons into the territory of console gaming.

Blue Rider is NOW available for PS4 exclusively on The Americas. So, everyone from Alaska to Antarctica will get the chance to remember the good ol’ days of sitting around the TV set of that one kid in the neighborhood lucky enough to own a video game console, having fun, making jokes, enjoying some milk and cookies and shooting the heck of anything that moved on the screen.

But don’t worry if you’re reading this from somewhere across the pond. Because next August, you will get the chance to join us, as well.

If you chose to buy an Xbox One instead of a PS, don’t worry: In August, Blue Rider will also be released for Xbox One all over the world.

There’s a horde of robots invading our hero’s planet, bent on exterminating all life to replace it with evil mechanizations. But Blue won’t have any of it. He’s on the warpath, and he wants you to join him on his crusade across a bullet mayhem, treacherous landscapes, and a heart-gripping adventure that will give your nerves no quarter.

And all of this, from the comfort of your couch.
What’s not to love?