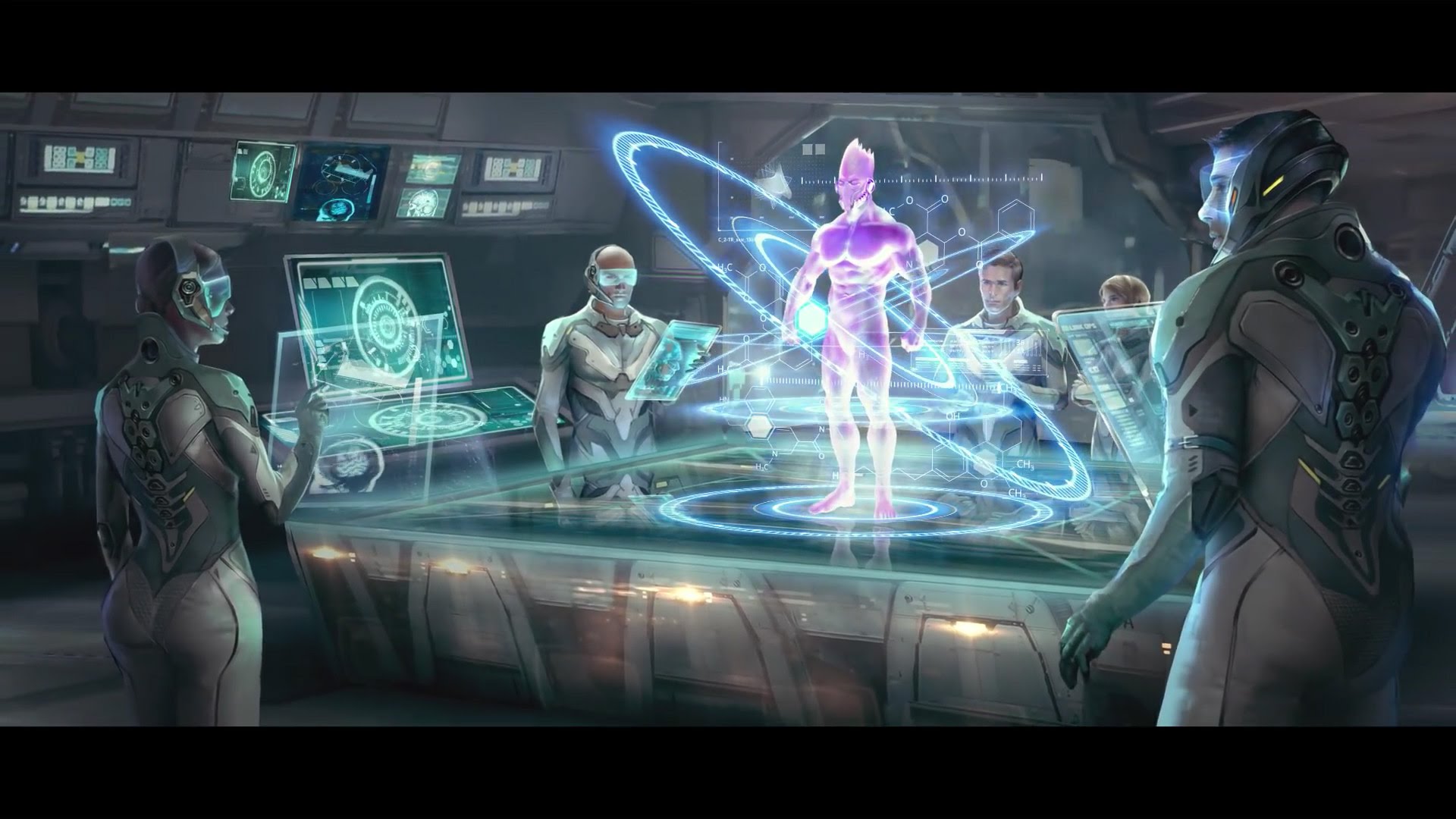 Vetasoft have the pleasure to announce the launch of their Kickstarter campaign : Blue Angelo, a new sci-fi fantasy action RPG game about a genetically engineered creature able to eliminate all forms of monsters and demons.

Blue Angelo is a 2D RPG action game created in 2004 by Adriano Baglio and published by Shibuya International for the Korean console GP32 by GamePark. The remake of Blue Angelo will be developed for the Steam PC platform but also other platforms if funding allows. The ambition of Vetasoft is to redo the game “from scratch” with Next-Gen graphics and improved gameplay. The strength of Blue Angelo 2016 is the use of state-of-the-art 2D technology.

«In 12 years’ time, everything has been revisited, reworked and rethought. The story is very exciting and has a realistic side within a completely fantastic world. » said Adriano Baglio, Creative Director at Vetasoft.