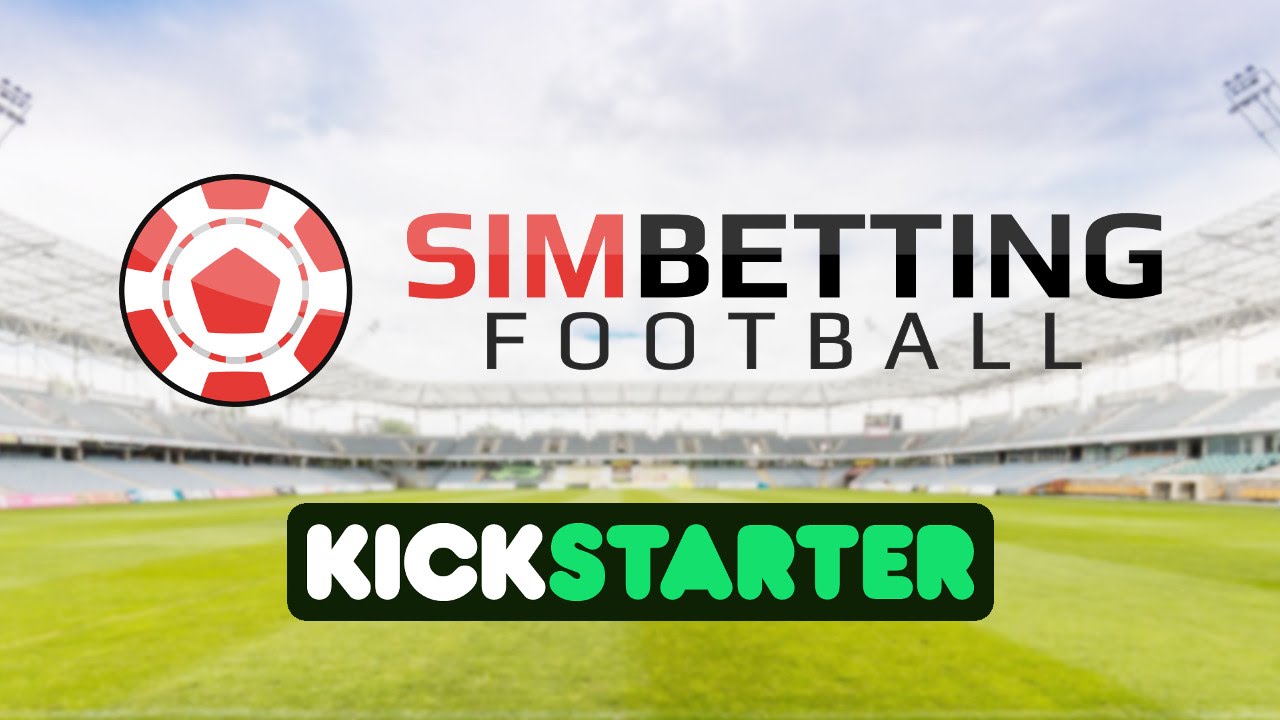 At first the game might look like a classic football management game. There are tens of leagues, hundreds of clubs and thousands of players, each of them with their own attributes and statistics. A virtual football universe is procedurally generated and simulated on your device and there is plenty of data and statistics to follow and analyse it.

However in Sim Betting Football you are not playing as a football manager running a club, but you are betting virtual money on the simulated football matches and other related events within the game.

KICKSTARTER CAMPAIGN
Sim Betting Football is now at an advanced stage of development, but at the moment there’s only an Android build and some features are still missing.

The main reason for this Kickstarter campaign is raising money for funding the last stage of development, but also for creating an iOS build and launching the game simultaneously on those 2 platforms.

The campaign will last 29 days and the primary goal is set to £5,000.
Backers are offered 12 different rewards including immediate access to the beta builds, becoming a football player in the game, t-shirts, but also advertising spaces in the game once released.

DEVELOPER
Vindicta Games is an independent game company based in London (UK).

The company has been founded in October 2014 by Davide Coppola, professional game developer former Curve Studios, Sports Interactive and King.