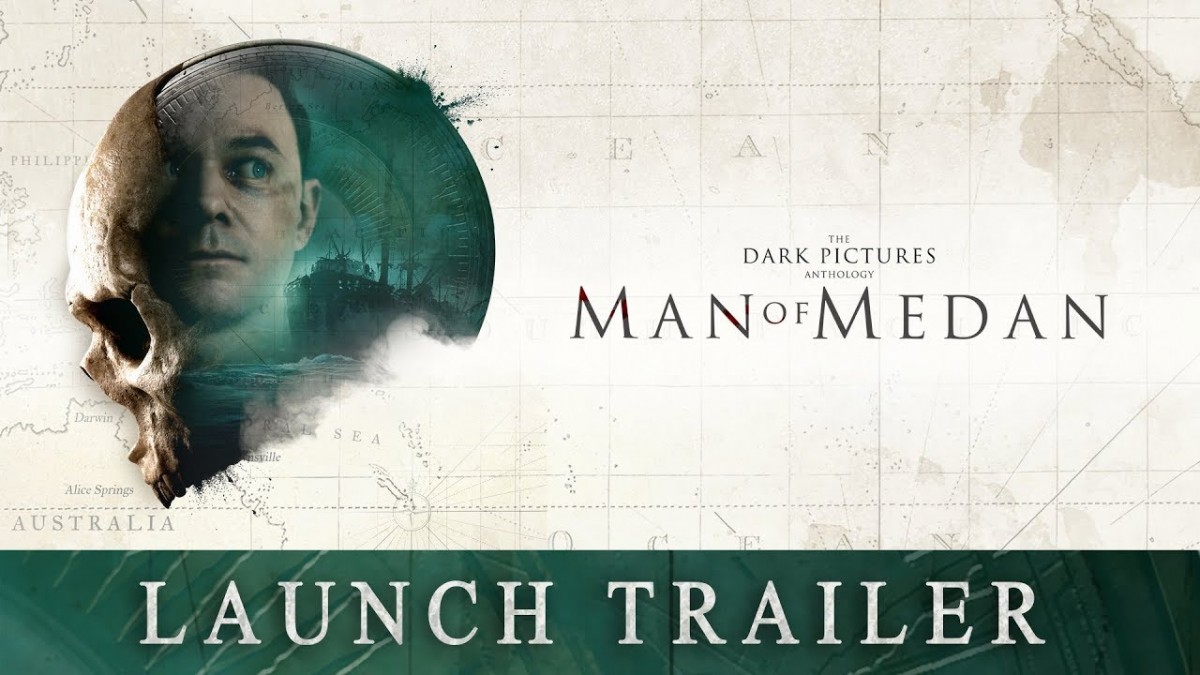 BANDAI NAMCO Entertainment America Inc. announced that The Dark Pictures® Anthology: Man of Medan® is available for the PlayStation®4 computer entertainment system, Xbox One, and Windows PCs via STEAM®.

Developed by Supermassive Games, the critically-acclaimed studio behind the cult-classic thriller Until Dawn®, The Dark Pictures Anthology is a series of standalone cinematic horror games driven by three common threads: an unprecedented amount of branching gameplay that yields near-limitless replayability; five controllable characters (per game) who can all live and die based on the players’ choices; and The Curator, an omnipresent narrator-like figure who seems to know just a little bit too much about Supermassive’s horrifying new universe.

“Horror is fueled by the uncertainty of the unknown, and each fraught decision in Man of Medan feeds into that underlying tension, driving players further and further into their own personal nightmares,” said Pete Samuels, CEO for Supermassive Games and executive producer for The Dark Pictures Anthology. “We’re excited to watch players submerge into the murky waters of their own unique horror experiences, and dive into the deepest depths of their worst fears—either alone, or while anxiously clutching the hands of their closest friends.”

The anthology’s maiden voyage, Man of Medan, is led by a talented cast of actors, including stars Shawn Ashmore (X-Men, Quantum Break) and Pip Torrens (The Crown, Star Wars: The Force Awakens), whose in-game likenesses are rendered in shockingly vivid detail. This chilling tale offers a frightening number of potential outcomes, daring players to carefully navigate the stormy seas ahead either alone or with friends via the game’s two multiplayer options.

After launch, players will also be offered access to the Curator’s Cut add-on, which features brand new decisions to make and outcomes to experience from the perspective of different playable characters.

The Dark Pictures Anthology: Man of Medan is available for purchase now in the Americas with an ESRB rating of “M” for Mature.