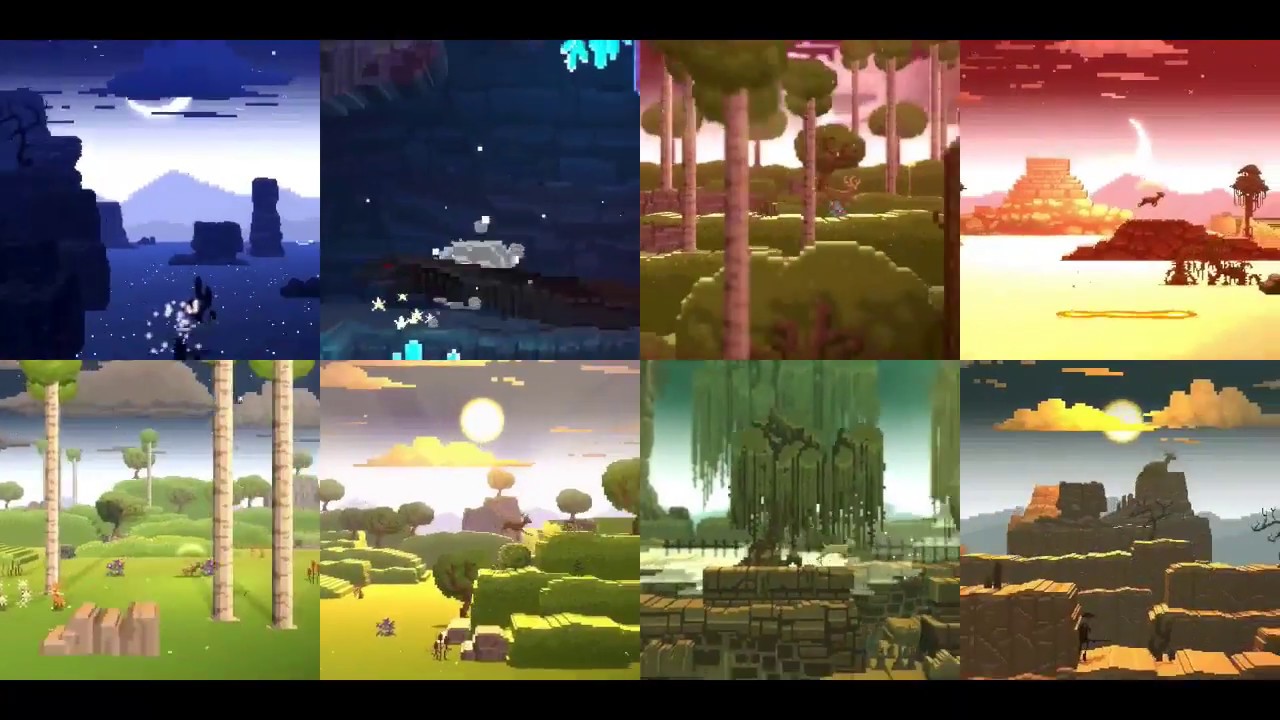 The Deer God, the breathtaking 3D pixel adventure from Blowfish Studios and Crescent Moon Games, is available for Nintendo Switch™.

Downloaded by more than 1.5 million players, The Deer God follows the exploits of a hunter forced to live life reincarnated as a fawn after falling victim to a tragic hunting accident.

Inhabiting the body of this newborn deer, players must survive the wilds in a procedurally-generated side-scrolling land. The world is rife with danger, ancient mysteries, and even contemplative humans who will to try their best to communicate with this odd fawn. Somewhere out there is the secret to enlightenment, and hopefully a way to transform back into human form.

While the life of a deer is fraught with peril, death is not the end. Upon each sunrise, the deer becomes older and stronger, eventually growing into an impressive buck. If the deer is able to find a mate, his offspring will act as extra lives, continuing the hunter’s cycle of rebirth.

Player behavior determines whether they will align with good or evil karma. Sparing non-predatory wildlife instead of trying to be on top of the food chain grants abilities for choosing the road less taken. On the other hand, killing everything in sight grants destructive powers, but leads further away from the lesson the magical force behind the hunter’s karmic journey is hoping to impart.

“The Nintendo Switch is fast becoming an indie destination, and we feel The Deer God’s procedurally-generated levels and accessible platforming make the Switch a perfect fit for us,” said Ben Lee, CEO, Blowfish Studios. “We’re pleased people can now take the spiritual lessons of The Deer God with them on their own personal journey.”

The game is also available on PlayStation 4, Xbox One, PC, PlayStation Vita, iOS, and Android.