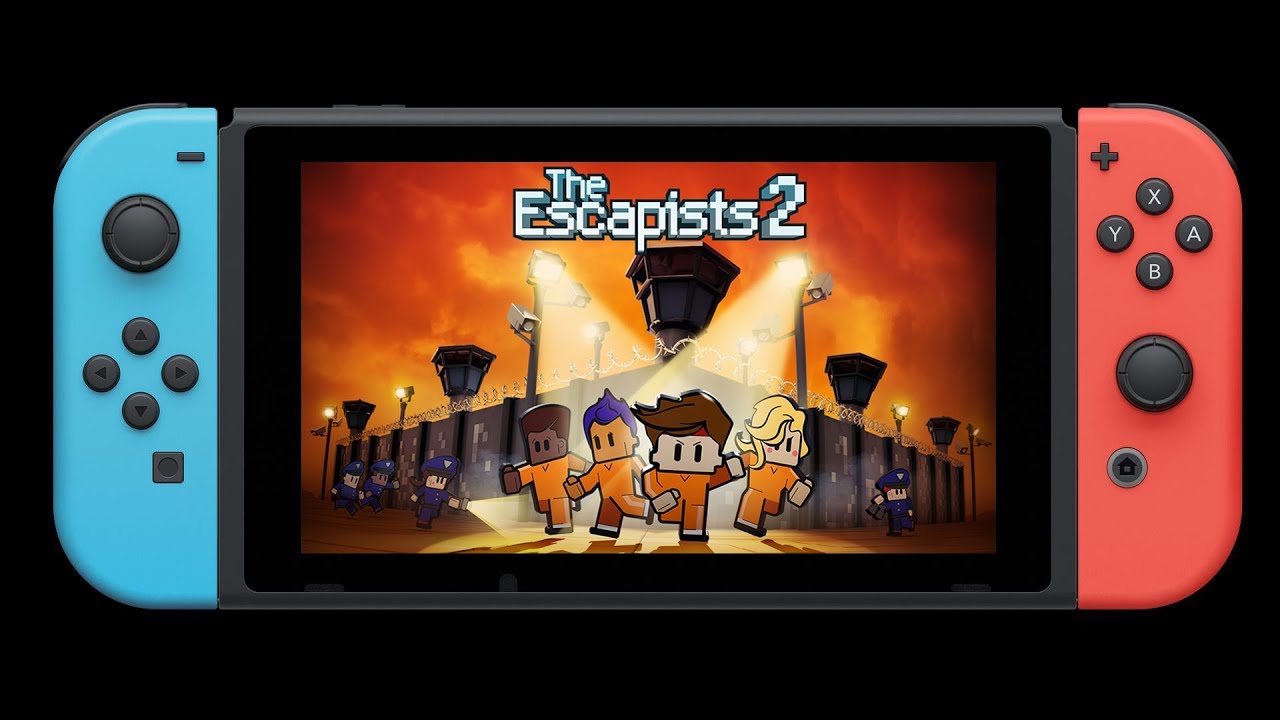 The Escapists 2 is the follow up to the award-winning pixelated sandbox prison-escape game, back and better than ever with improved graphics, crafting and combat and the addition of multiplayer, the most fan requested feature to date. So, don your orange overalls and begin planning your escape route because it’s time to return to prison!

The Escapists 2 on Nintendo Switch™ allows you to bust out of anywhere, with anyone. Team up with another inmate for local two player split screen mode, taking either a Joy-Con™ or Pro Controller each to team up to break out, or work against one another to determine who’s the quickest convict to make an escape!

Risk it all to breakout from the toughest prisons in the world. Explore the biggest prisons yet, with multiple floors, roofs, vents and underground tunnels. You’ll have to live by the prison rules, attending roll call, doing prison jobs and following strict routines; all the while secretly engineering your bid for freedom! Your prison escape antics will take you from the frosty Fort Tundra, a train hurtling through the desert, and even to the final frontier!

The Escapists 2 is also available to purchase for Xbox One, PlayStation 4 and PC.