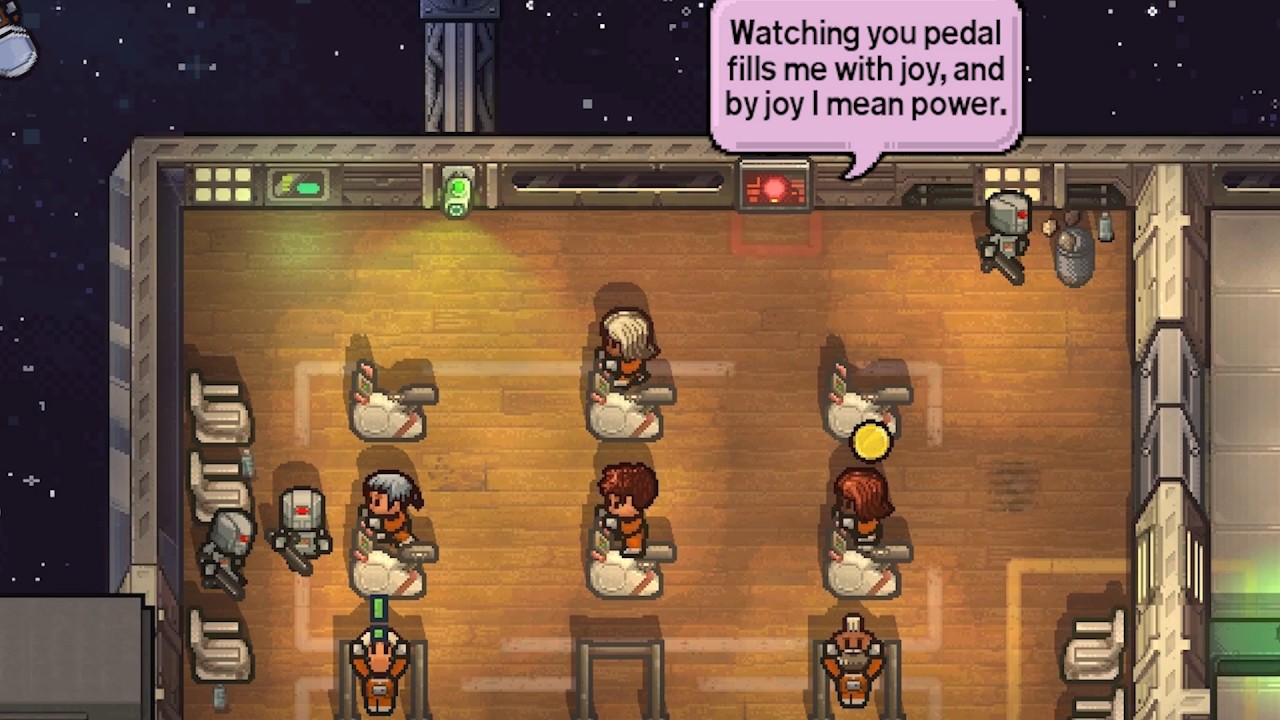 Award-winning international games label Team17 and developer Mouldy Toof have today released a brand new multiplayer trailer for The Escapists 2, the follow up to their award-winning prison-escape game The Escapists which recently celebrated reaching over four million downloads.

The new trailer showcases U.S.S Anomaly, the new home for interstellar inmates. Designed to solve the problem of Earth’s overcrowded prisons, the U.S.S Anomaly is the ultimate test of your escaping prowess. The floating fortress is complete with robotic guards (and dogs!), jet packs, shuttles and an A.I Warden. In space, no one can hear you escape!

The Escapists 2 is the forthcoming sequel to the multi-million selling, award-winning sandbox prison-escape game which will include, in a first for the series, drop in/drop out play for up to four players in both local and online play.

Escaping won’t be easy though. You’ll have to work around the strict prison schedule and avoid the unwanted attention of guards. Craft weapons and tools found (or stolen) from within the prison, but beware of cell shakedowns. Get a job or perform “favours” for your fellow inmates to purchase vital supplies, all while scouting escape routes.

The Escapists 2 will launch on the 22nd August for Xbox One, PlayStation 4 and PC with a Nintendo Switch™ version to follow.