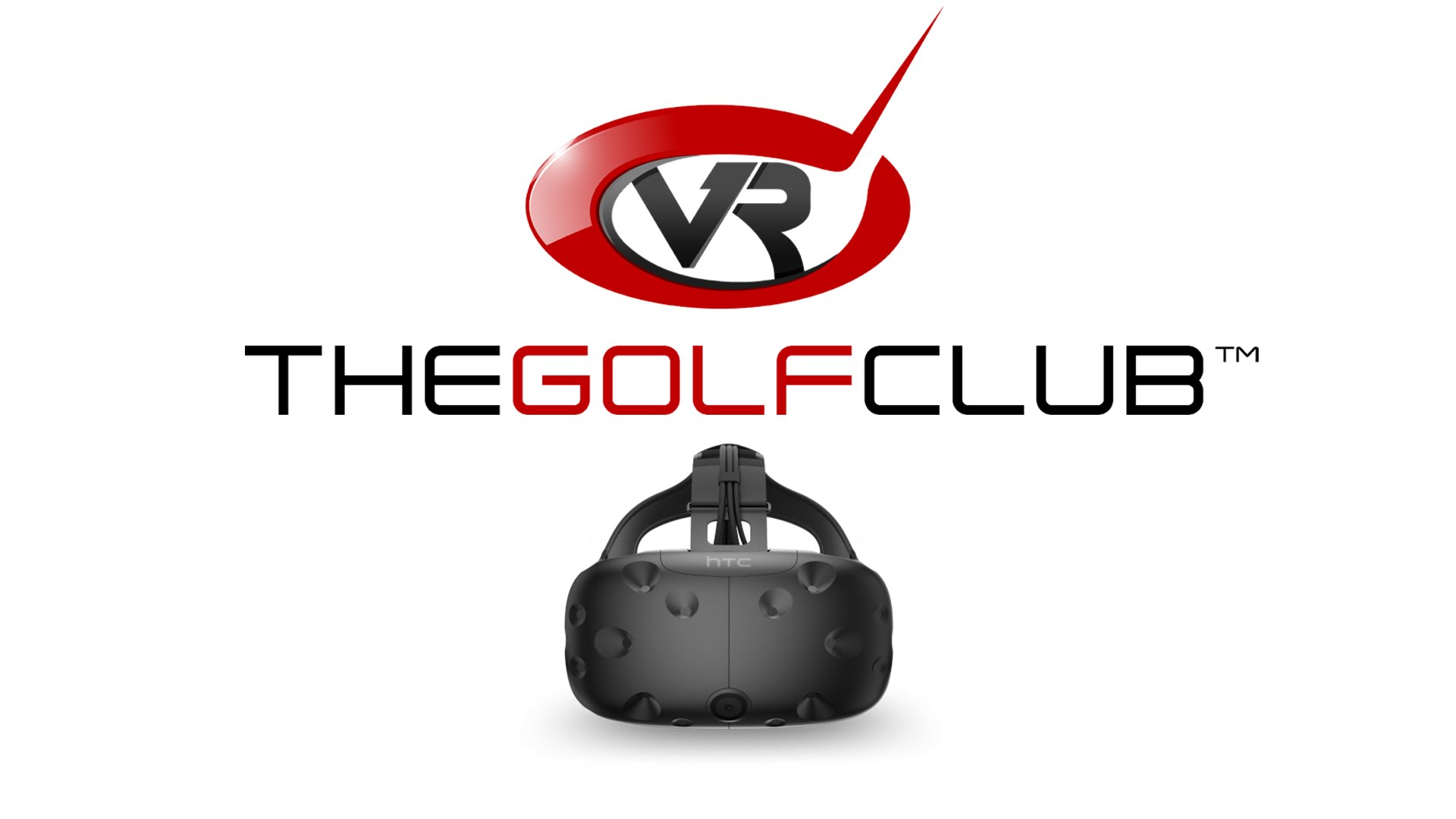 The Golf Club VR takes the best golf game, voted by leading sports gaming website Operation Sports as Indie Game Of The Year (Editors’ and Readers’ Choice), to virtual reality for the most authentic and immersive golfing experience ever.

Furthermore, the Early Access version consists of three fully featured 18-hole courses and a 9-hole mini putt course, all tailored and optimised specifically for the HTC Vive hardware. Players will also for the first time be able to freely explore The Golf Club’s stunning courses, with the ability to teleport anywhere around each course’s 2km-square environments.

HB Studios confirms the final release game will include additional swing assists, ranked gameplay and handicap systems, community influenced gameplay tunings, and will make available for the VR version all 130,000 courses currently available from the original The Golf Club game on console and PC.

“We’re excited to hear what our fans of TGC and newcomers alike think of The Golf Club VR,” said Shaun West, Producer of The Golf Club VR. “We’ll be listening to all feedback and making decisions over the coming weeks based on this. Community has always been an important part of the original TGC’s success and The Golf Club VR will be no different.”

The Golf Club is an award winning golf simulation video game originally released on Sony PlayStation 4, Microsoft Xbox One and PC Windows platforms during Summer 2014 and gained fast recognition for its authenticity and in-depth course designer feature which allows users to design and create courses for sharing and playing with others online. The Golf Club VR is based on the original game (course designer not included). Release date and price to be announced.