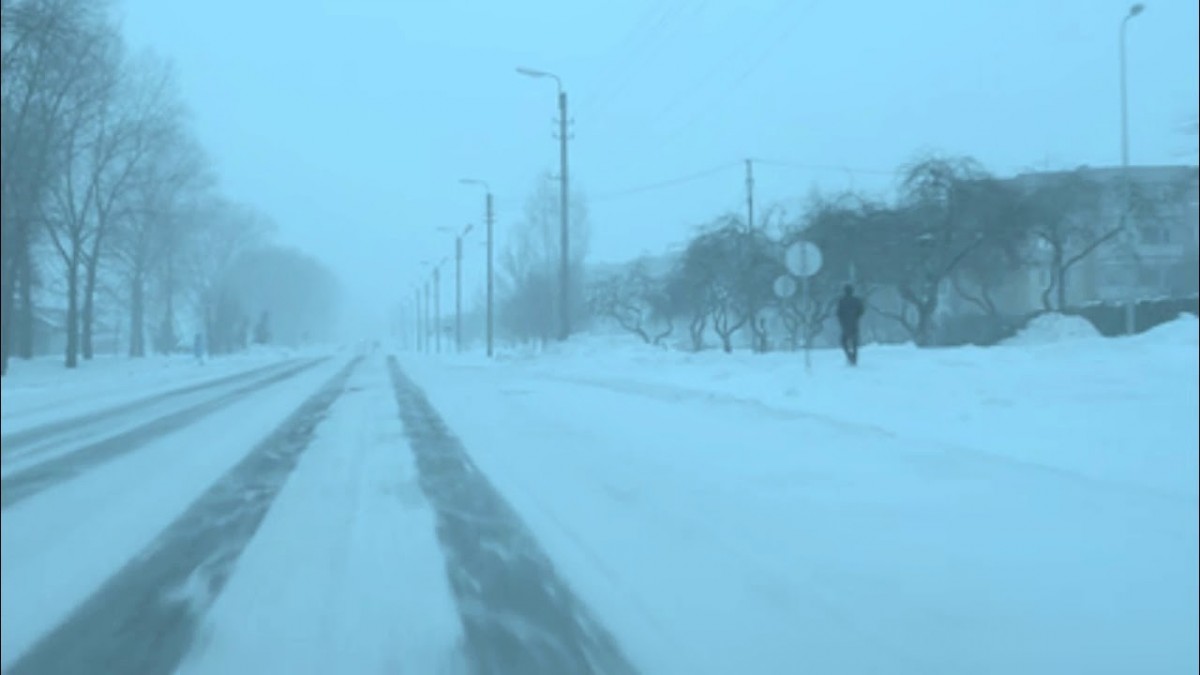 PLAYISM announced that the cult hit The Strange Man series from Uri Games has just released its final game on Steam and Playism. Following the thrilling releases of The Crooked Man, The Sand Man and The Boogie Man, The Hanged Man is now available, completing The Strange Man Series!

The Hanged Man
The Hanged Man from “The Strange Man” Series developed by Uri Games is a cult hit amongst RPG Horror games, and has now made its debut onto Playism and Steam.

Story
In The Hanged Man, you play as William Morton, a young boy wandering around a town in the snow. As he wanders to and fro, he takes cover in an abandoned building with his best buddy, a mouse named Pop.

What secrets lie hidden within?