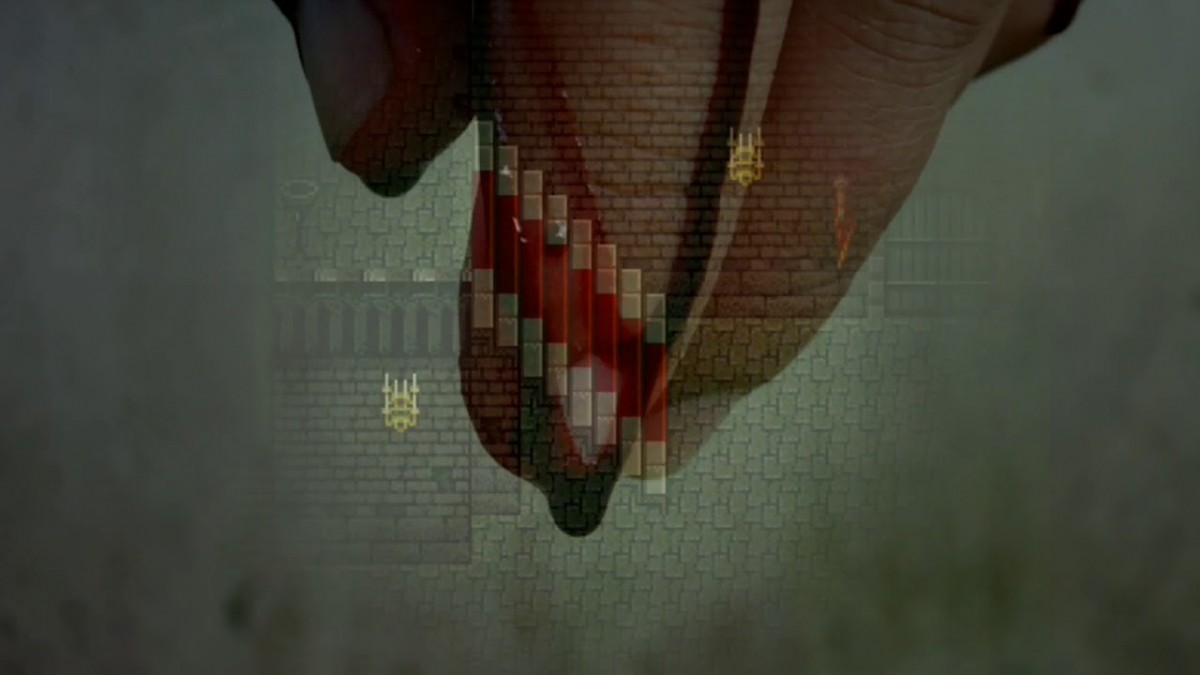 PLAYISM announced that the cult hit The Strange Man series from Uri Games has just released its third game on Steam and Playism. Following the thrilling release of The Crooked Man and The Sand Man, The Boogie Man is out!

The Boogie Man
The Boogie Man from “The Strange Man” Series developed by Uri Games is a cult hit amongst RPG Horror games, and has now made its debut onto Playism and Steam.

The Boogie Man is a 2D horror game, the third installment in a series of games, titled The Strange Man Series, which focuses on peculiar men that cause mayhem in the protagonist’s life.

The Strange Man Series continues!
The Hanged Man is scheduled to release next on Playism and Steam. The Crooked Man and The Sand Man are already available!

Story
After Keith takes his wife, Helena, with him on a mandatory holiday at a castle, Helena makes a startling confession.

You play as Keith, a cold detective, sent on a work vacation by his boss. After arriving at the castle him and his wife take a tour of, the Boogie Man appears, and in his wake, murders appear.

As Keith is obsessed with protecting people after his son’s death, he chases after the Boogie Man, in hopes to end the murders and the frightful night of “entertainment”.