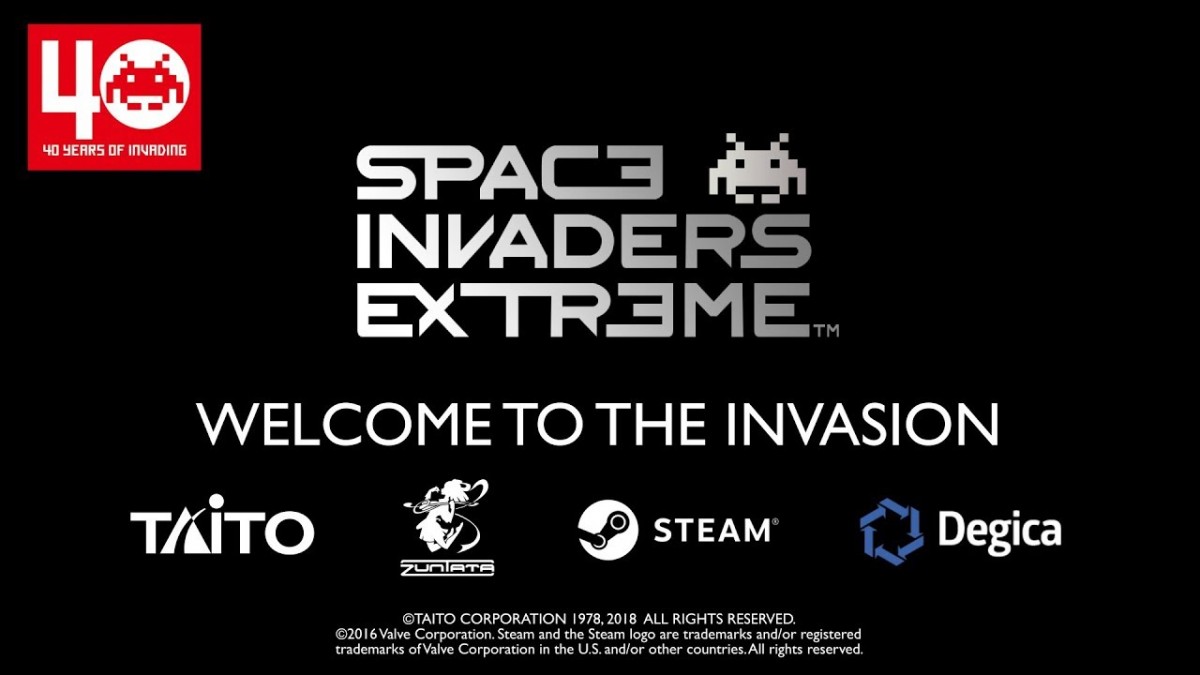 The critically acclaimed update to the Space Invaders franchise is here to invade Steam.  Learn the intricacies of the scoring system and use that knowledge to conquer the leaderboards.  The invaders have evolved.  Can you keep up?

Welcome to the new invasion.