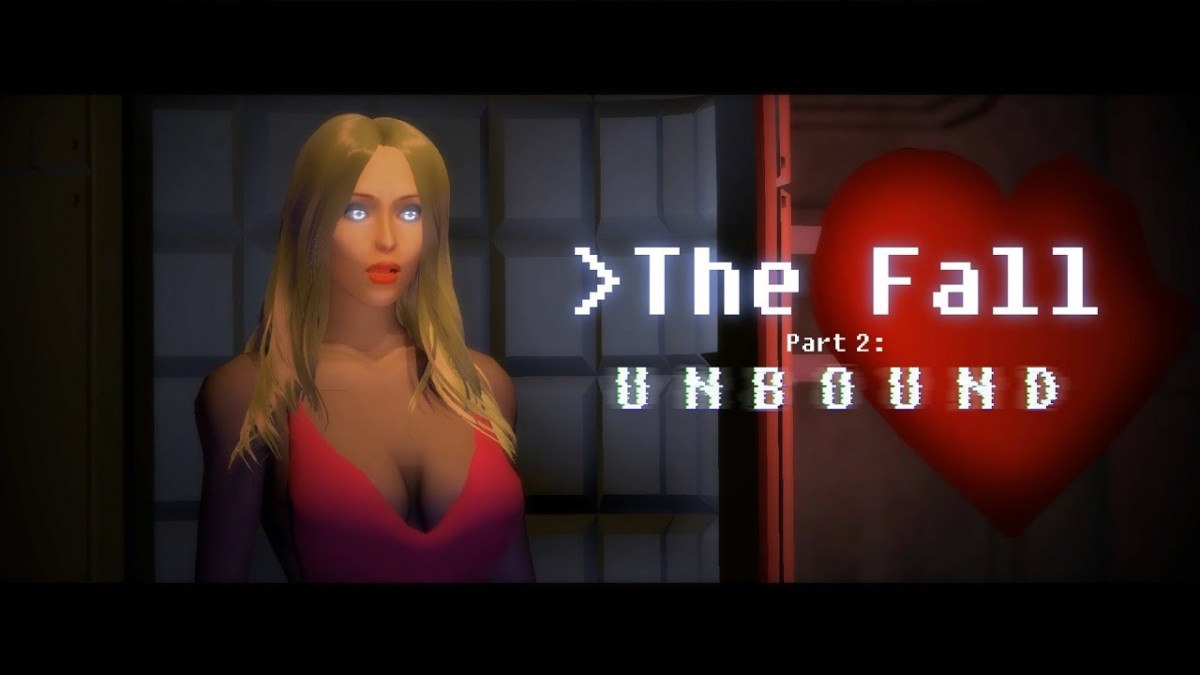 If you have not played the original game – The Fall, players on Steam, The Xbox Store and The PlayStation Store, can also purchase a bundle containing The Fall and The Fall Part 2: Unbound at a reduced price during the launch window.

“After three years, the next chapter in this planned trilogy is finally complete,” said The Fall Part 2: Unbound Creative Director and Over the Moon Founder John Warner. “We worked extremely hard to create a game that built on where we left our AI protagonist. Part 2 takes our initial story about rules and protocol and builds it into a truly rich and complex experience. It’s been a difficult but incredibly rewarding development process and we’re waiting with baited breath to see what players think of it.”

“We want this game to shock you, excite you, make you laugh, thematically challenge you and put you in situations you have never been in before,” Warner added. “It’s our highest goal that video games can change people for the better, and The Fall Part 2: Unbound is as rich with interesting ideas as it is fun to play.”

About The Fall Part 2: Unbound
The Fall Part 2: Unbound is a hybrid of haunting metroidvania exploration merged with brain teasing point-and-click adventure puzzles and a healthy dose of chilling hard sci-fi. This sequel picks up right where its predecessor left off as we follow the exploits of A.R.I.D., a rogue AI who’s rewritten its protocol to follow one rule: “save myself”. The new parameters of A.R.I.D.’s programming have allowed her the ability to possess new hosts including a posh, reality-divorced Butler, a sexy service Companion, and a mysterious combat drone known as “One”.