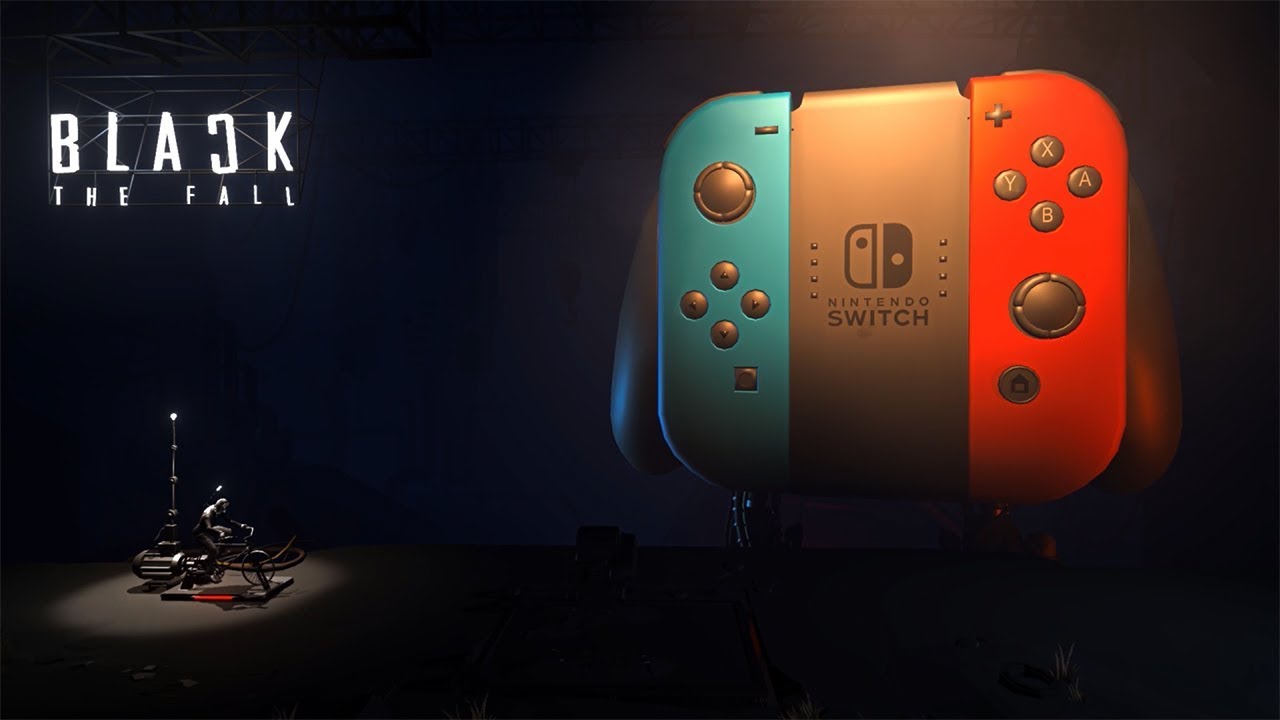 After a short debate, The Party has unanimously agreed to open a new branch this Winter, in order to enable more workers to serve the country. After being a successful launch in 2017 on Steam, PlayStation 4 and Xbox One, Black The Fall is available now on the Nintendo Switch system.

Grab your Joy-Con™ controllers and prepare for some emotional time travel into a dark world inspired by Romanian Communism and 90’s Sci-fi universe, as you take control of an old machinist who manipulates his way out of The System.

Black The Fall is an atmospheric puzzle-platformer, where you: