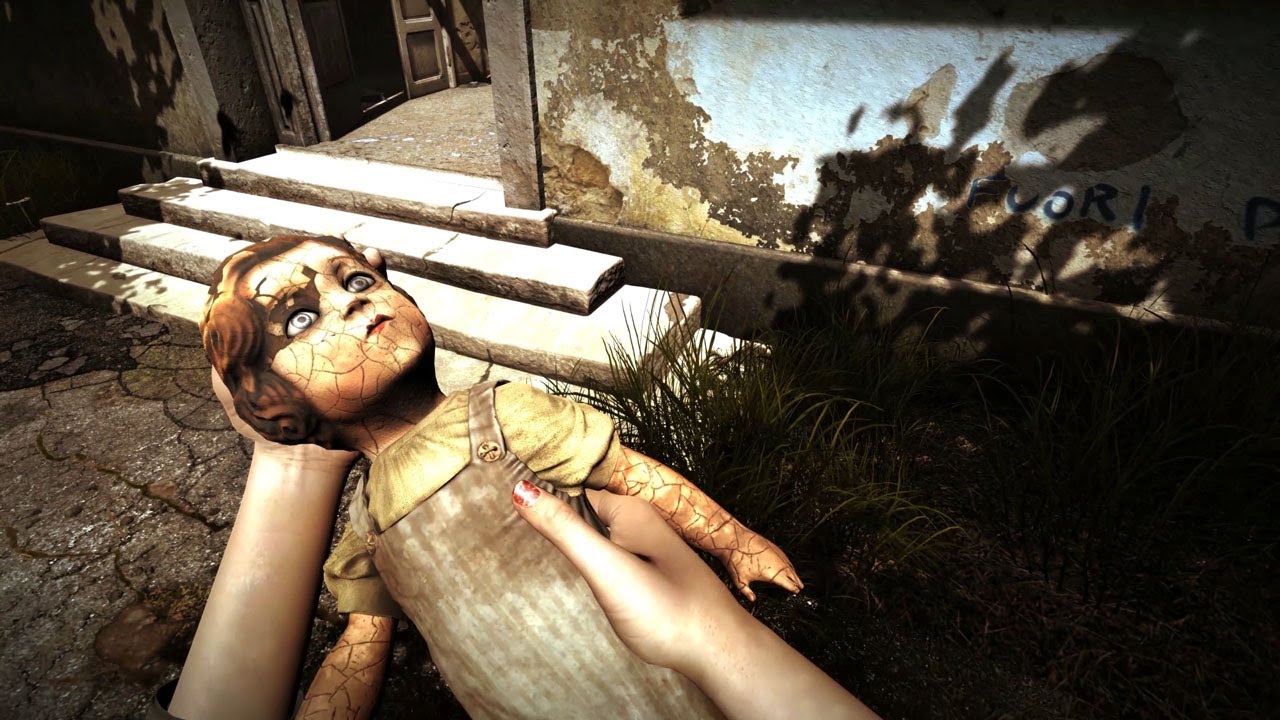 By popular request, studio head and screenwriter Luca Dalcò at developer LKA.it discusses the symbolism behind Charlotte, one of the most intriguing characters in The Town of Light in an intriguing new featurette titled ‘La Bambola’.

Far from the traditional horror cliché that it appears, behind this weathered porcelain face lies not only deep significance for the game’s protagonist but a reflection of humanity itself.

Winner of the indieDB Editor’s Choice 2015 award for “Best Visuals” and Game Connection Paris 2014 award for “Best Narrative,” The Town of Light is a first-person, story-driven adventure game set in the Volterra Psychiatric Asylum. The asylum was shut down in the late 1970s due to an Italian law that instructed all asylums to close completely and give back patients their civil rights.

Developed by LKA.it and co-published with Wired Productions, The Town of Light is out now on PlayStation®4, Xbox One, and Windows PC in physical and digital formats for SRP $19.99/€19.99/£15.99.