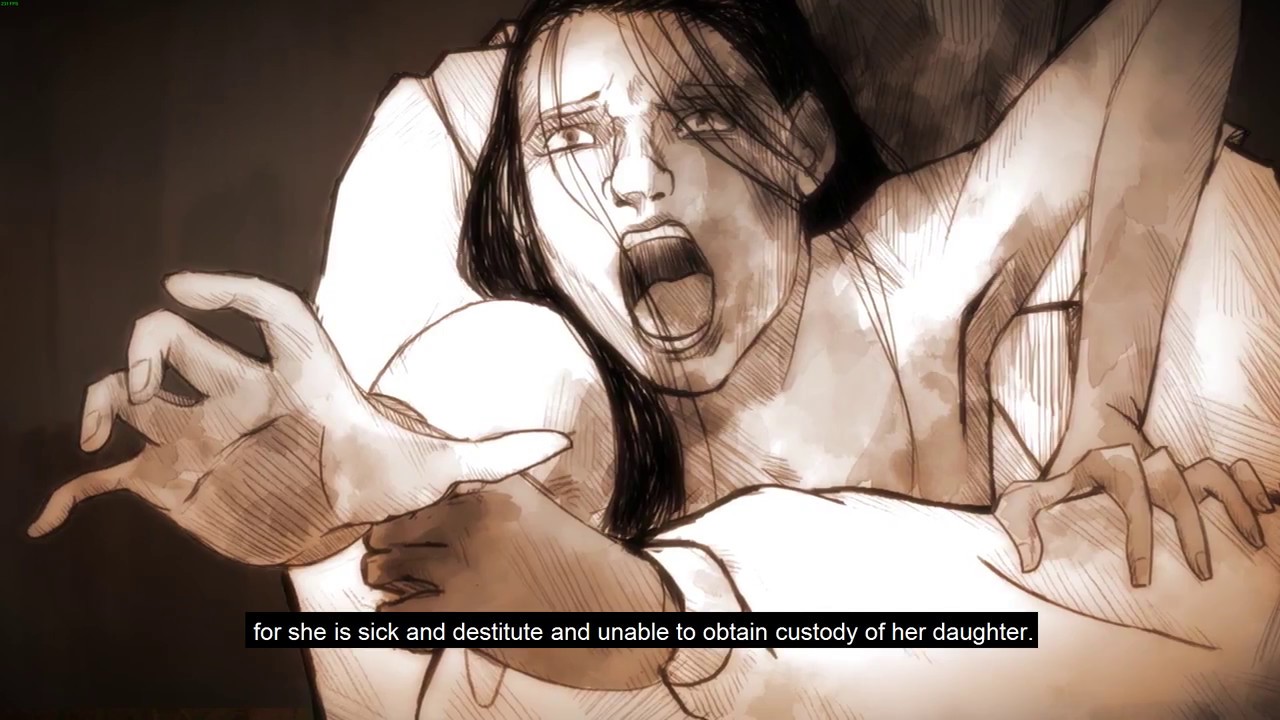 To set the tone for the upcoming console debut of The Town of Light this spring, developer LKA.it and publisher Wired Productions are pleased to share an insider look at the protagonist of the chilling, historically-inspired and story-driven thriller set in a real (now abandoned) mental asylum in Tuscany, Italy. In the video titled Renée Unmasked, Studio Head at LKA.it Luca Dalcò recounts the backstory of Renée, a 16-year-old girl condemned to a life of suffering, as he touches on the character’s creation, the game’s themes of mental illness, and the studio’s desire to bring a sensitive subject and a dark chapter of history to light using a medium in which these topics are rarely explored.

About The Town of Light
Set in the Volterra Psychiatric Asylum – a former mental treatment facility based in Tuscany, Italy – The Town of Light is based on extensive research and inspired by first-hand accounts of the asylum’s patients. Played through the fictional eyes of Renée, a 16-year-old girl who suffers from the symptoms of mental illness, players must search for answers to the many questions from Renée’s past while exploring and uncovering the place where she spent most of her youth. What happens next is a dark and emotional journey where the lines of interactive entertainment, storytelling, and reality frequently tend to blur.

An enhanced edition of the original, this new release of the first-person psychological thriller will offer new puzzles, additional story elements, reworked voiceover dialogue, more interactive elements and a huge graphical and UI overhaul that aims to deliver a more polished and immersive experience for its console and retail debut on PlayStation®4 and Xbox One this spring. Existing owners of the digital Windows PC version will receive this update free of charge. The Town of Light has been rated “M for Mature” by the ESRB.