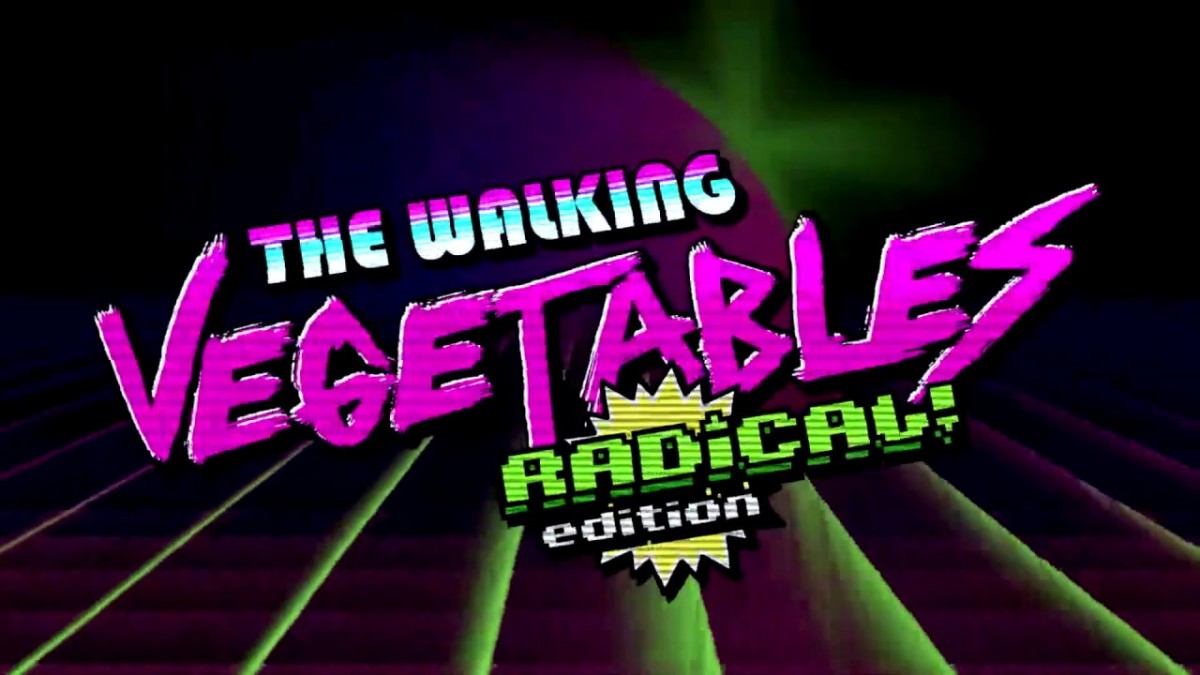 Merge Games and Still Running announced the release of The Walking Vegetables – Radical! Edition for Xbox One.

A twin-stick shooter, The Walking Vegetables sees players battling mutated zombie fruit and veg. Armed initially with a simple pistol, players can upgrade their arsenal with a myriad of weapons and gadgets they uncover as they take on the lethal legumes.

Journeying between cities players experience double the fire-power by buddying-up with a friend. To save mankind, players will need to defeat end of level vegetable kingpins before progressing to the vegetable-ridden alien headquarters and the formidable mothership.

The game’s content is OVERFLOWING! A single playthrough merely scratches the surface on what The Walking Vegetables has to offer. Randomized buildings, sections, enemies, bosses, weapons and items will make every game a completely unique experience. Combine this with the abundance of achievable skills and unlockable goodies and you are guaranteed to stay engaged and entertained for a loooong time!