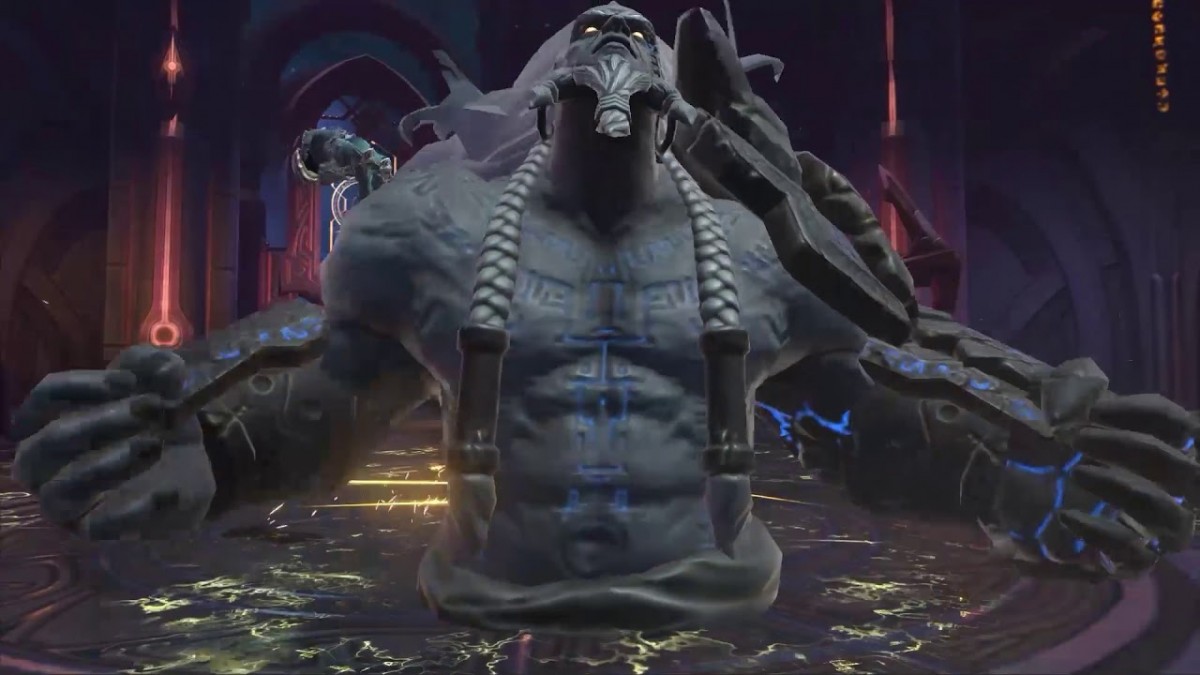 Aion: Legions of War is available to download for free on the App Store and Google Play.

Groundbreaking graphics and stunning visuals await players as they collect powerful heroes, defeat dungeons of fierce enemies, and discover unique equipment to create the most formidable teams imaginable in Aion: Legions of War, the new mobile strategy RPG from NCSOFT®. The first western-focused RPG from the world-renowned game company with over two decades of experience in MMORPGs is now available to download for free from the App Store and Google Play.

In Aion: Legions of War, players will embark on an epic fantasy journey, taking part in a story ripe with discovery, vengeance and redemption through battle to unite a realm torn asunder by war. Summon a powerful team of heroes, each with their own unique personalities and talents that combined with exotic weapons and armor can create a near-infinite amount of possibilities for players to bring into battle.