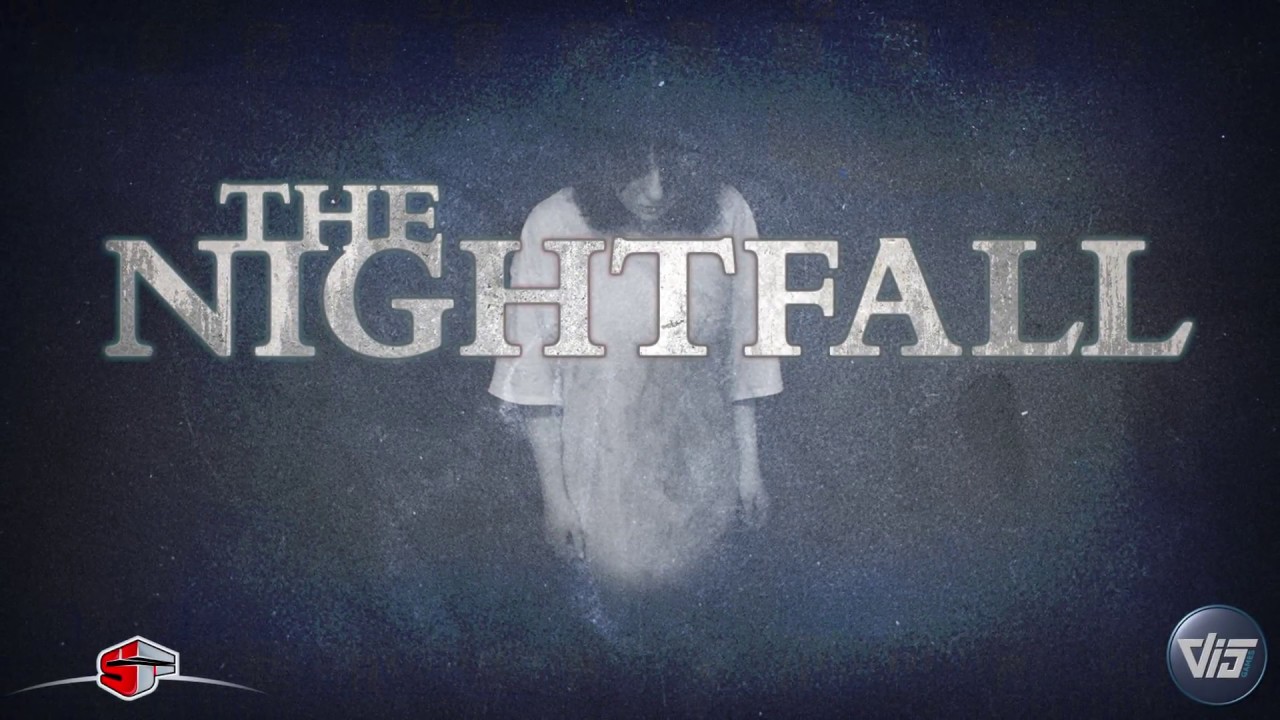 The German developer teams of VIS-Games and SilentFuture announced the release of their latest psycho-horror-spectacle TheNightfall. The enthralling first-person indie game takes players into the depths of the human psyche and promises exciting thrills of a very special kind!

In the exciting indie horror adventure TheNightfall, the player slips into on the role of a likable US-American woman named Victoria, who moves with her family to a new town to start her new job there. Since her husband and her children won’t follow until the next day, Victoria has to spend the first night in her new house alone – but what happens there is completely different than expected! What starts with insomnia and a slight discomfort evolves into an absolute nightmare during the course of hours. Will Victoria be able to survive the night until the next dawn? That depends on the player’s decisions!

TheNightfall does not rely on splatter effects but on fine psycho horror of a very special kind. While the player explores Victoria’s new home and its interactive environment, the game and its increasingly oppressive atmosphere sets him more and more under pressure over time. In addition to the thrilling story, the creepy soundscape and the realistic graphics, including the eerie light and shadow effects, are providing pure thrill and numerous shock moments never seen before!
TheNightfall for PC is available on Steam™. A version for Mac OS will follow soon.