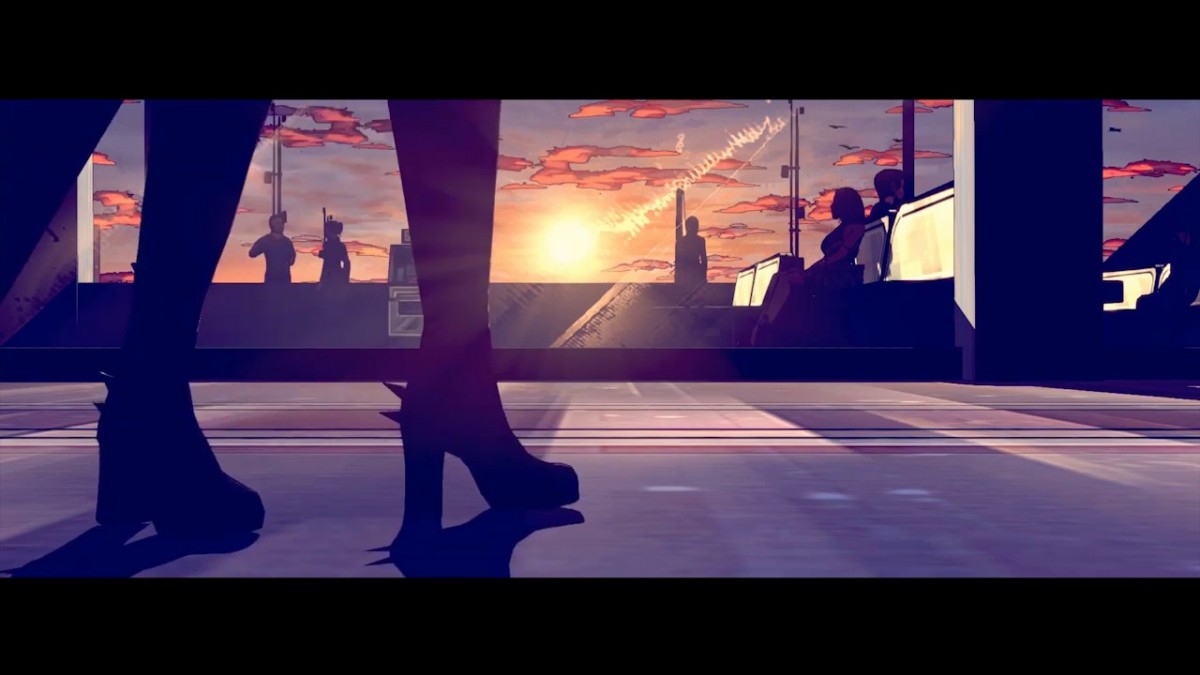 Rival Games announced that Thief of Thieves: Season One is available now on the eShop for Nintendo Switch for $19.99 / £17.99 / €19.99. Thief of Thieves: Season One lets users play as burglar Celia using stealth, social engineering and assistance from your team to pull off some high profile heists across the world. Originally divided into four volumes and released separately on Steam and Xbox One, the entire anthology is available at launch for Nintendo Switch.

Based on the award winning comic book series by Robert Kirkman, Thief of Thieves: Season One tells the story of Celia, the protégé of the infamous thief Conrad “Redmond” Paulson, as she joins a new team of criminals and progresses from an apprentice swindler to a master thief. For every heist you must plan with your team, sneak your way in, react to any obstacles you face, and escape using stealth and cunning – after all, violence is what separates thieves from thugs. Get to know your team and plan your approach on the field. But be careful: the choices you make will shape the narrative and may have drastic consequences on how it unfolds.

Thief of Thieves: Season One is developed by the Finnish independent studio Rival Games in partnership with Skybound Entertainment. The story transitions between comic frames and gameplay, as Celia makes her way through scenes ranging from cocktail parties to construction yards by using her skills in social engineering and stealth. The unique visual style of 2D hand drawn comics and 3D environments combine into one seamlessly flowing story experience. Shawn Martinbrough, the artist behind the Thief of Thieves: Season One comic, provided concepts behind many of the new living breathing characters brought to life by such voice actors like Fryda Wolff (Mass Effect: Andromeda), Stephen Stanton (Rogue One), Emily O’Brien (Death Stranding), Cissy Jones (Firewatch, The Walking Dead: Season 1), Fred Tatasciore (Kung-Fu Panda 2), and Elias Toufexis (Deus Ex: Human Revolution).