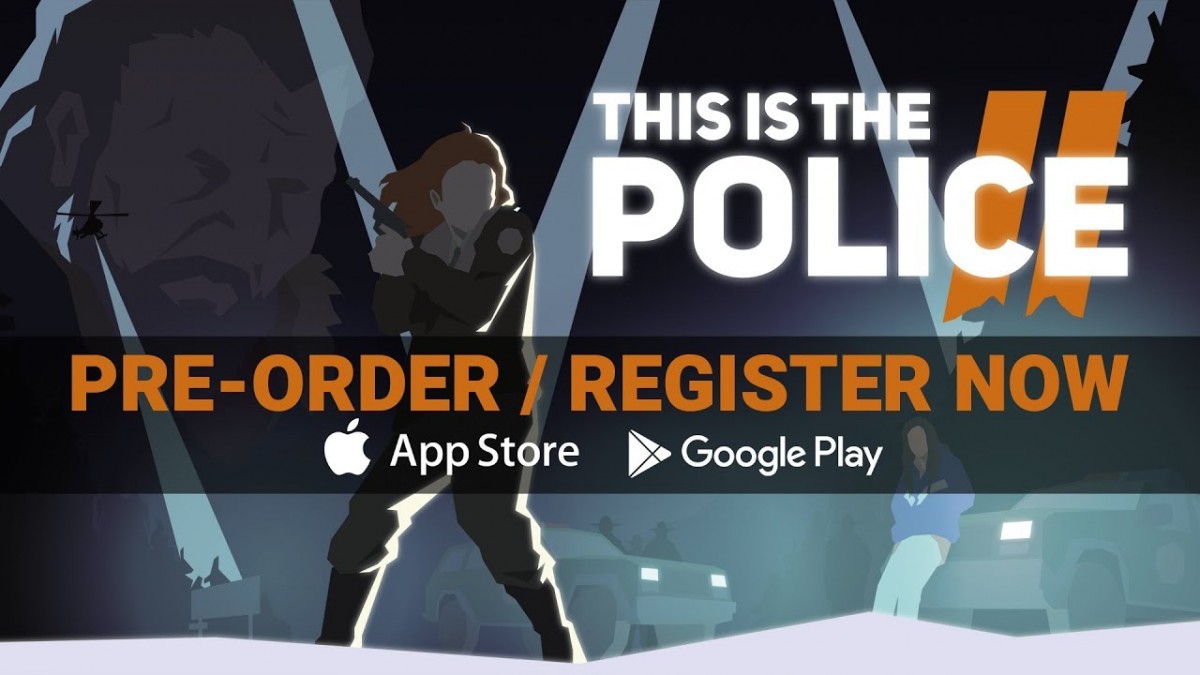 Sharpwood, a remote border town somewhere in the north. It’s a rough, cold place, where everyone knows their neighbor by name and faithfully keeps to the traditions, no matter how barbaric. Smugglers, gangs and screaming populists have made this town their home. Despair grows like a cancer, hand in hand with violence and now it’s upon you to change things for the better … or worse.

It’s a hell of a job for the new sheriff, Lilly Reed. She has to maintain order and peace even though her subordinates are uncouth men who aren’t used to receiving commands from a young woman. But everything changes when a mysterious stranger – Warren Nash – appears in Sharpwood. And no one knows what he’ll bring to the town: salvation or perdition?

About This Is the Police 2
This Is the Police 2 is a mixture of the adventure, strategy and management genres, in a grim, adult scenario. While trying to run the Sheriff’s department against all odds, you’ll dive into a deep crime story about corruption, hate, and violence. On the strategic layer, you’ll manage the department, deploy officers on emergency calls, make meaningful decisions with a strong impact on the story and try to balance your scarce resources. The most important missions will be played out in a demanding tactical, turn-based mode, where you carefully position your cops and try to arrest the suspects. But beware, just one bullet can end an officer’s life. So simply kicking in the front door might not be the best idea …

This Is the Police 2 is ready for pre-register on Android and pre-purchase on iOS devices.

Pre-Register on Android
Pre-Purchase on iOS