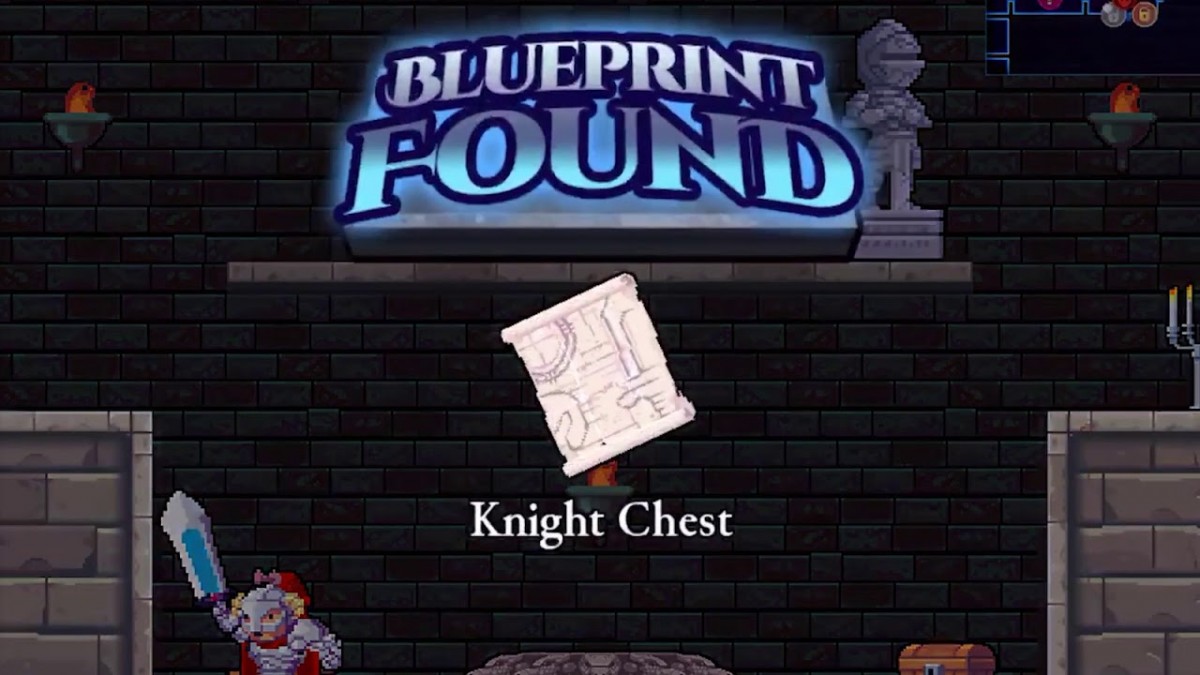 Cellar Door Games announced that its award-winning, wildly popular rogue-lite Rogue Legacy is now available on iOS for the first time as Rogue Legacy: Wanderer Edition. The iOS version features all the content found in the base game (including the Anniversary update), while adding tons of iOS-specific goodies: new traits, rooms, mini-bosses, and a completely remastered control scheme built from the ground up for touchscreens.

Originally released in 2013 to critical acclaim, Rogue Legacy blew players’ minds with its novel approach to death: Upon dying, player characters passed their traits (and loot) to their descendants, who then lived on to fight another day. An unexpected hit on Steam, Rogue Legacy was also successfully ported to the PlayStation 3, PlayStation Vita, PlayStation 4, Xbox One and Nintendo Switch – where it also received rave reviews from the press.

New for the Wanderer Edition