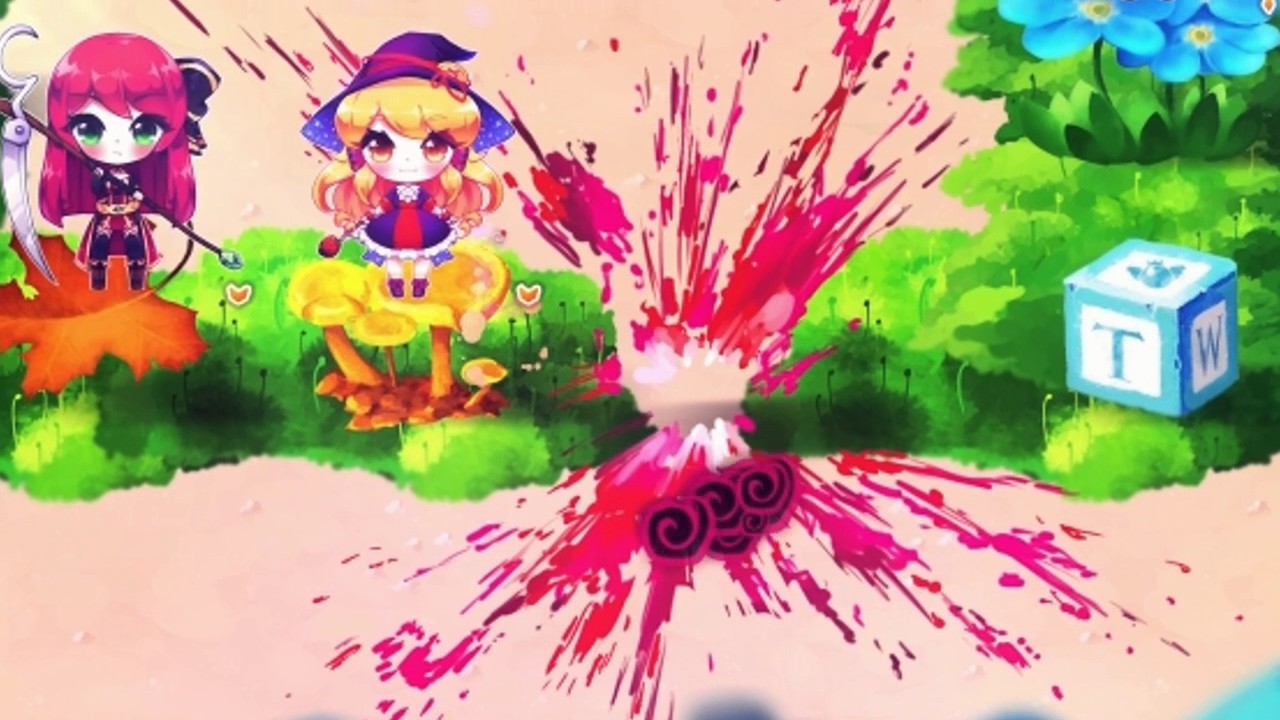 Higher Eclectic Ground – Having commenced on the 20th of October, the ongoing Closed Beta of TinyWars’ first playable prototype is all set to wrap up during the course of this week.

In announcement of the same, Lead Developer Andrew Taraba further states that the prototype will not only be made publicly available for Microsoft Windows from the 20th of this month, but will also be accompanied by the launch of an Android version on the Google Play Store.

‘The prototype has been received well overall! 84% of the people who did try the prototype said they enjoyed it,’ he writes. ‘While the others who said they did NOT like it, stated that their reasons were due to the difficulty of the game and not because of any technical malfunctions per se.’

With more than a year of development on record, the TinyWars Prototype is in no way a complete representation of the main game but rather – a crude, functional demonstration of the game’s tower defense engine.

Serving to keep fans engaged in its development while also providing the developers with valuable feedback pertinent to general game-play experience, all opinion gathered during the course of both the closed and public beta of the Prototype is meant to go towards furnishing of the actual saga early next year.

With the closed beta test inviting participants to record and send in game-play videos to the development team, Taraba articulates that the entire experience has been enlightening to say the least.

Said game-play videos have served to illustrate basic player mannerisms in context of the prototype’s design, suggesting numerous changes to the existing GUI. Numerous glitches, some major, were also addressed during the test.

Further speaking of current game-play difficulty, he confirms that the degree of player-directed challenge will indeed carry over to the main game.

‘Of course there will be progression. In this prototype there is no progression, no tutorial, nothing. But in the final game we will be making sure to guide the player through before ramping up the difficulty!’

The team now hopes to gain greater insight by releasing both Android and PC builds of the prototype to the public. ‘If there is one thing we really learned through this experience it is that our suspicions were not off from the truth at all.’ they declare.

‘A large number of people are unaccustomed to tower defense, or have never played or heard of that genre before. We hope that TinyWars will be able to revive the genre and bring life to games that have a higher difficulty standard.’

About TinyWars
Developed by Bizurk Software, TinyWars is an upcoming game of the Tower Defence genre for PC, Android & iOS devices.

A journey of growth — both of characters involved and players themselves — its narrative encompasses a Tiny kingdom and its Tiny inhabitants, as they journey through the world and learn about things far greater than themselves while being under constant attack.

Following the tale of one such inhabitant, a young girl named Mary, said narrative will illustrate her pursuit of justice from those that belittle her as she journeys to save her Kingdom for good.

A large portion of 2016 has been devoted to the development of TinyWars’ first game-play demo. This demo, which stands scheduled for a late Q4-2016 release, will serve to help develop the TinyWars game engine while also presenting a playable prototype for public consumption that may not necessarily be representative of the main game.