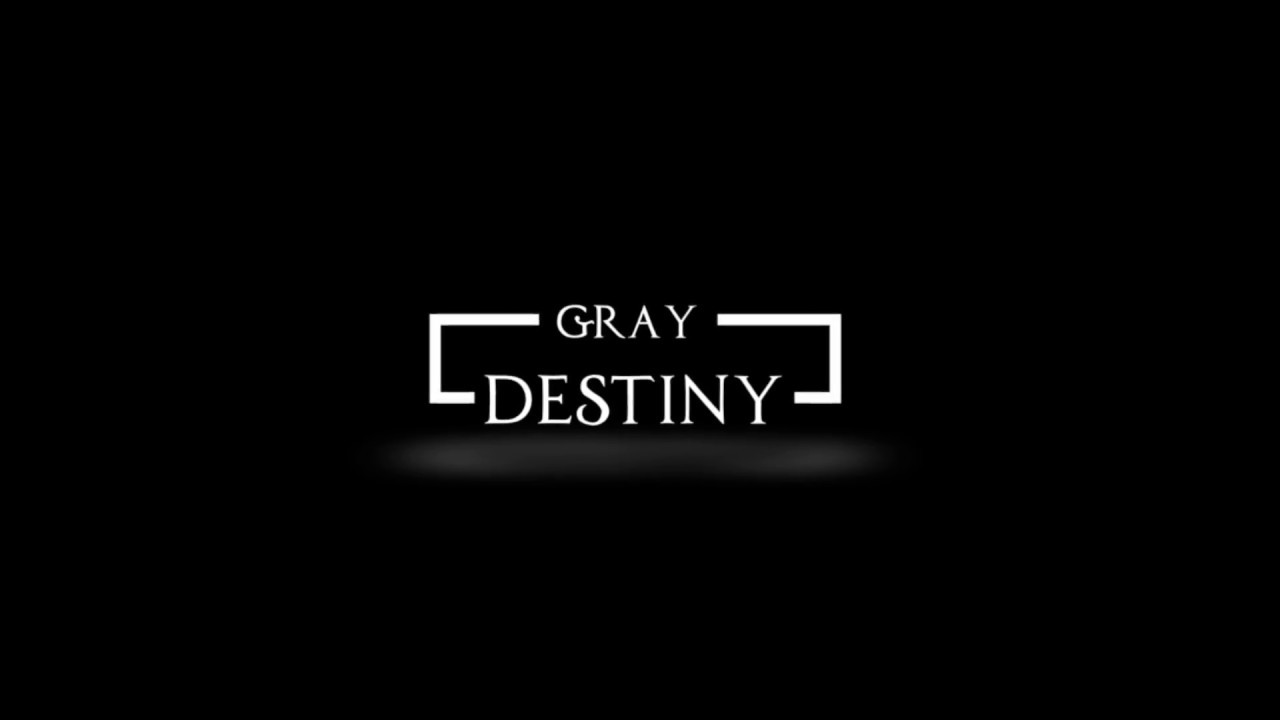 VisualPath has announced its next game, “Gray Destiny”, for Windows, Mac, Linux and Steam OS.

You arrive at an abandoned mansion that you inherited from your uncle after he passed away in uncertain circumstances. You have to use your gadgets and abilities to find out what happened with your uncle and his family. Solve puzzles, riddles and follow the clues to find out the truth, but don’t forget that you are not alone in that mansion.


As you progress, you can reveal more clues about the incident, by using your UV light. There are clues, areas, puzzles, enemies and hints only visible when you use your UV light. Try to find out the truth while avoiding the entity that haunts the mansion.

Gray Destiny is planned for a Q1 2017 release. It will be available on Windows, Mac, Linux and SteamOS.