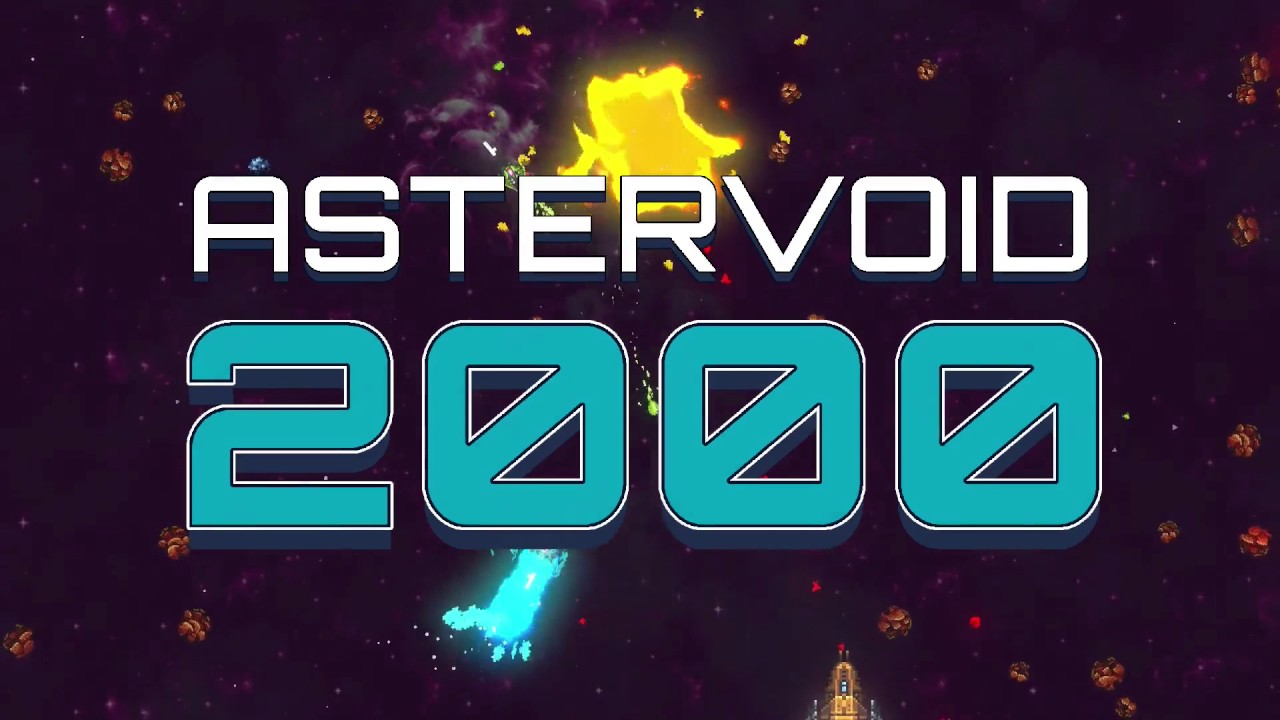 Astervoid 2000 is a new 2 to 4 player high-action local multiplayer space brawler (with a challenging singleplayer survival mode to boot!) coming to Steam Thursday, December 1st (Win/Mac/Linux) for $9.99USD with a 15% discount on launch. Simple to pick up, challenging as hell to perfect.

Inspired by Indie Game: The Movie to start making games we’ve set out to recreate memories from our childhood with Astervoid 2000. Sitting together on the couch playing games with each other, dropping coins at the arcade playing the classics. We’ve re-envisioned the 1979 hit Asteroids, but as a couch-multiplayer deathmatch game. Set your nav for the asteroid fields and your phasers to kill! Your goal is to blast your opponents into space rubble. Astervoid 2000 doesn’t feature any power-ups, so it all comes down to your piloting skill. Explosive, indestructible, and projectile-ricocheting icy asteroids will slam against your ship, or can be weaponized against or by your opponents. Show them who’s best!

Versus:
Classic Free-For-All Deathmatch pits you against everyone else. Play against 1, 2, or 3 opponents while environmental hazards, like asteroids and canonfire from a computer controlled warship raises the stakes.

Team Deathmatch:
Team Deathmatch allows you to gang up on each other in an even 2v2 match. Or, to make the field more (un)fair, in an outnumbered 1v3 or 1v1v2 matchup. And do try to avoid taking out your teammates.

Singleplayer Survival:
Waves of aggressive bots are gunning for you, and they won’t stop until your ship’s in pieces. Aim for the high score in the singleplayer survival mode, where the best compete on the global leaderboard.