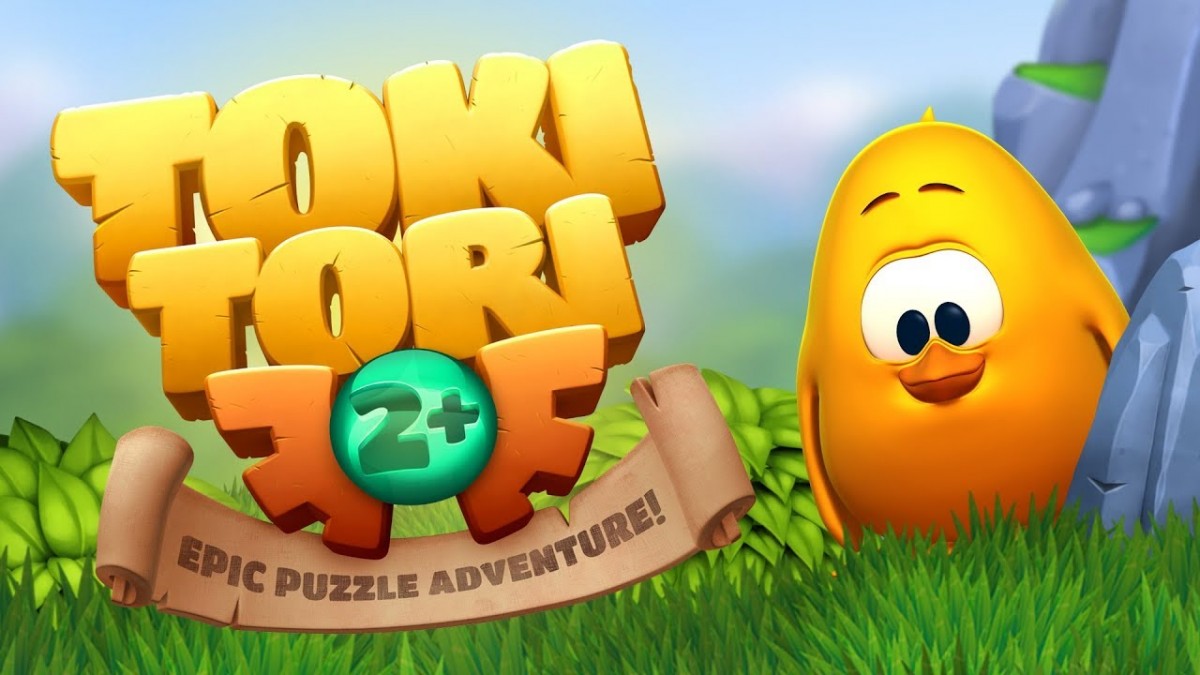 Experience Toki Tori’s Epic Puzzle Adventure on the go, for the first time ever, as Toki Tori 2+: Nintendo Switch Edition is OUT.

Experience Toki Tori’s Epic Puzzle Adventure on the go, for the first time ever!

Toki Tori 2+’s ingenious game design requires just two moves: whistle and stomp. It’s super accessible, yet it builds up to incredible complexity later on.
There’s a ton to do, too. After puzzle-solving your way to five Ancient Frogs and saving the island from a strange pollution, you can still find 100s of golden wings, snap dozens of creature pictures and go Achievement hunting.
Toki Tori 2+ is better than ever on Nintendo Switch, with lots of gameplay tweaks and even some new secrets and puzzle solutions. Plus, you can now create checkpoints wherever you like, allowing for easy experimentation.

Better than ever on Nintendo Switch: