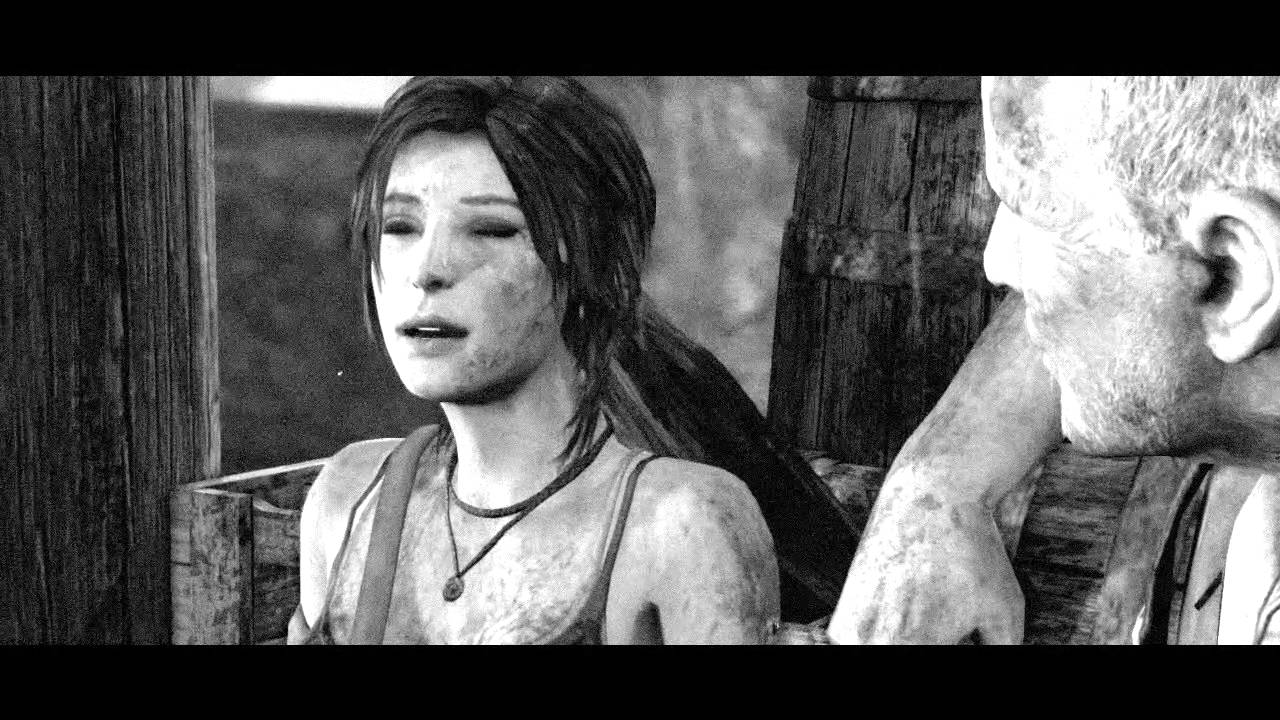 Feral Interactive announced today that the epic action adventure game Tomb Raider™ will be coming to Linux this spring. Developed by Crystal Dynamics and published by Square Enix for PC and consoles, Tomb Raider is the hugely successful and critically acclaimed adventure, that tells Lara Croft’s intense origin story from an inexperienced young woman to a hardened survivor.

When Lara is shipwrecked on the lost island of Yamatai armed with only her instincts, she soon finds out she’ll have to push the limits of endurance if she’s to uncover the island’s terrible secrets, save her friends and escape with her life.

To survive, Lara must adapt. Pursued by a savage cult, she will climb, jump and scramble her way through huge interlinked environments, from untouched forests to ancient Japanese temples, abandoned WWII bunkers and a sprawling shantytown. She’ll also need to master new skills, salvage vital resources and regularly upgrade her kit and weapons if she is to uncover Yamatai’s long-buried secrets.

Tomb Raider is the first game in the series ever to be released for Linux, and will support SteamOS and Ubuntu.

“We are delighted to be bringing one of gaming’s best-loved franchises to Linux in the exhilarating form of Tomb Raider,” said David Stephen, Managing Director of Feral Interactive. “It traces Lara’s evolution from amateur explorer to battle-hardened survivor in an amazing adventure that Linux gamers will relish.”