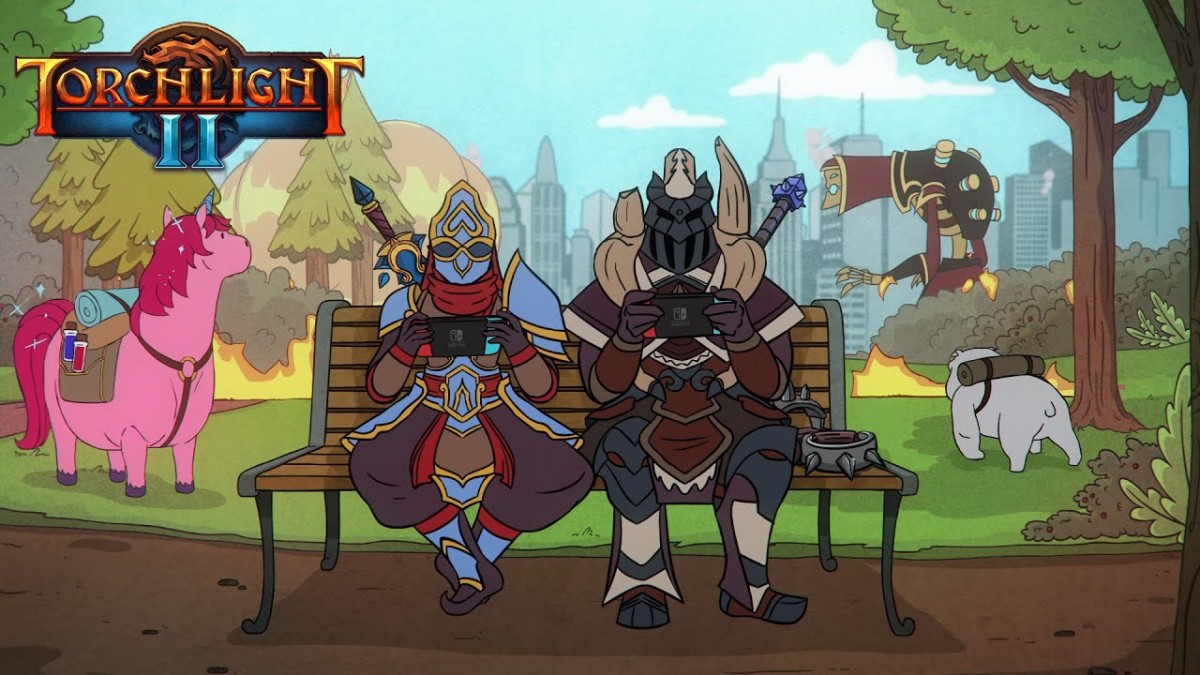 During this morning’s Indie World presentation by Nintendo of America, Perfect World Entertainment announced that the classic dungeon crawler, Torchlight II is available for pre-purchase on the Nintendo Switch™ system in North America. Switch users in North America can visit the Nintendo eShop to purchase Runic Games’ hack’n’slash RPG ahead of launch and unlock a brand new pet for the game, Yapper, the green goblin. In addition, another new pet has been revealed exclusively for Nintendo Switch – a sparkly and portly unicorn who will accompany adventurers on their journey through the perilous continent of Vilderan. Torchlight II releases on Nintendo Switch, Xbox One and PlayStation®4 on September 3.

Torchlight II will make its worldwide debut on consoles next month with brand new content and updates designed specifically for new platforms by the team Panic Button Games. This includes upgraded controls, a new user interface for each platform and brand new pets for each platform including:

Torchlight II is the sequel to Runic Games’ award-winning dungeon crawler, Torchlight. Like the original, the game sets itself apart from other action RPGs with a charming art style, frantic combat, signature pet system and deep character customization. The console version retains these signature mechanics while adding enhanced controls, an improved targeting system and a new interface designed specifically with console gamers in mind. Players will also discover updated achievements and trophies to earn through gameplay, plus exclusive new pets. Torchlight II offers 4-player co-op, allowing players to team up with their friends for combat using a wireless Internet connection on all three platforms or through ad hoc play on the Nintendo Switch.

Torchlight II is currently rated T for Teen. Additional details will be revealed when the game releases worldwide on September 3.