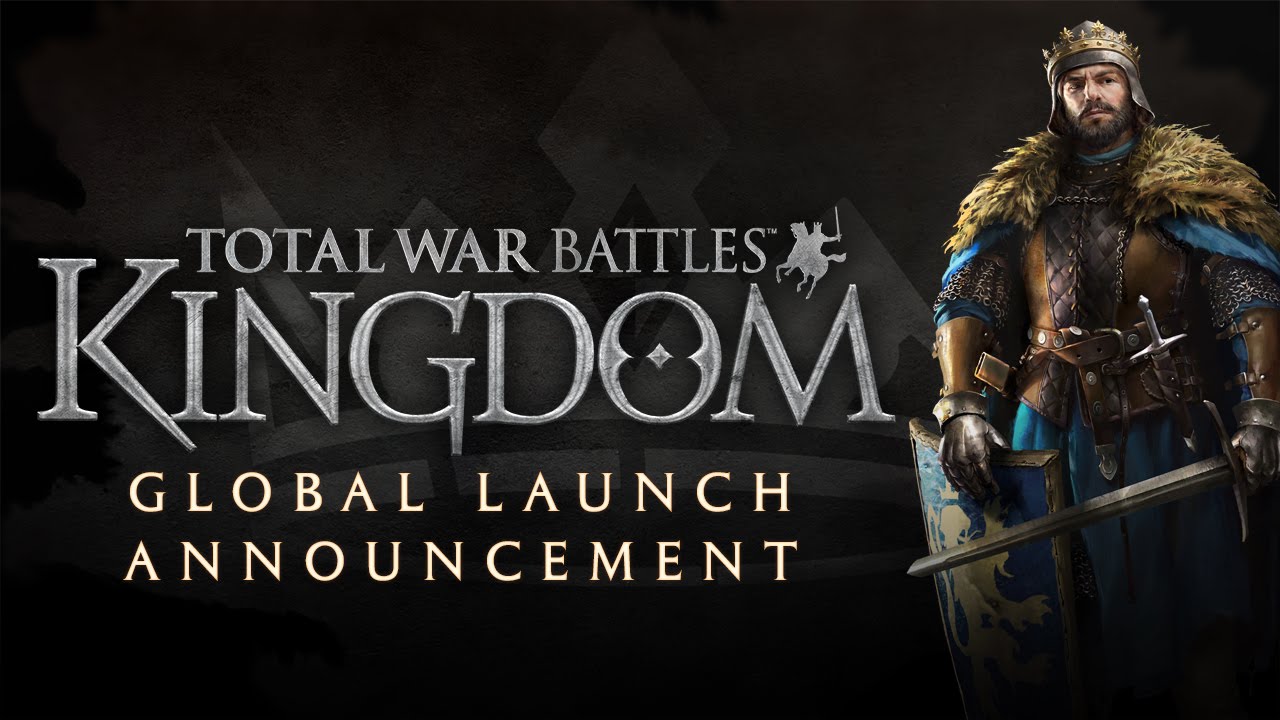 In Total War Battles: KINGDOM, shape your lands to transform the wilderness into a powerful and productive Kingdom. Manage your Kingdom’s economy, build castles and towns, grow your population and expand your territory. Raise powerful armies and go head to head with other players or AI enemies in large scale real-time battles.
With one persistent world, players will be able to continue their game across multiple devices, at home, work or out and about.

Total War Battles: KINGDOM will be available to download free from the App Store, Google Play Store and Steam worldwide from March 24th.