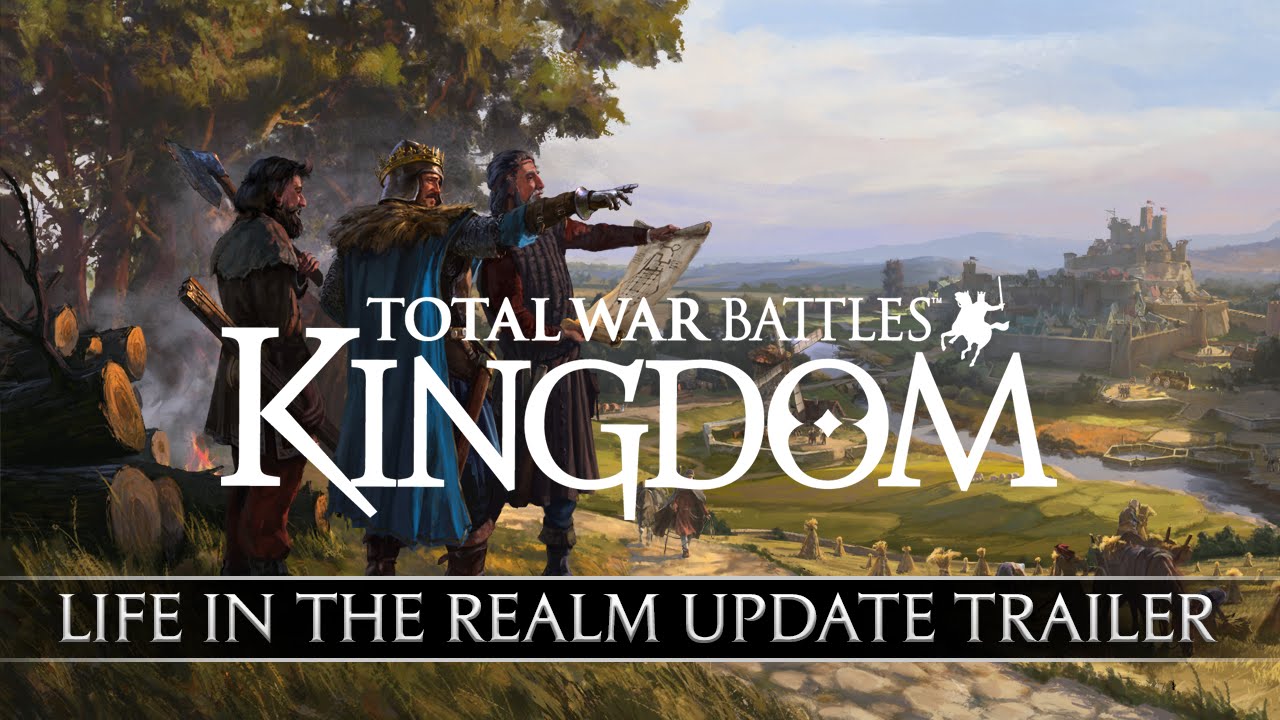 Life in the Realm, the first of many major updates to Total War Battles: KINGDOM, adds a new dimension of character and atmosphere to your Kingdom. Your towns and castles will bustle with activity as farmers work your fields, soldiers practice in the barracks and wildlife roam the countryside. The update also introduces new and improved Daily Rewards for returning players along with an array of tweaks and enhancements.

With the release of Life in The Realm, Total War Battles: KINGDOM will for the first time be made available in Spanish, French and German, with more officially supported languages to be introduced in future updates.