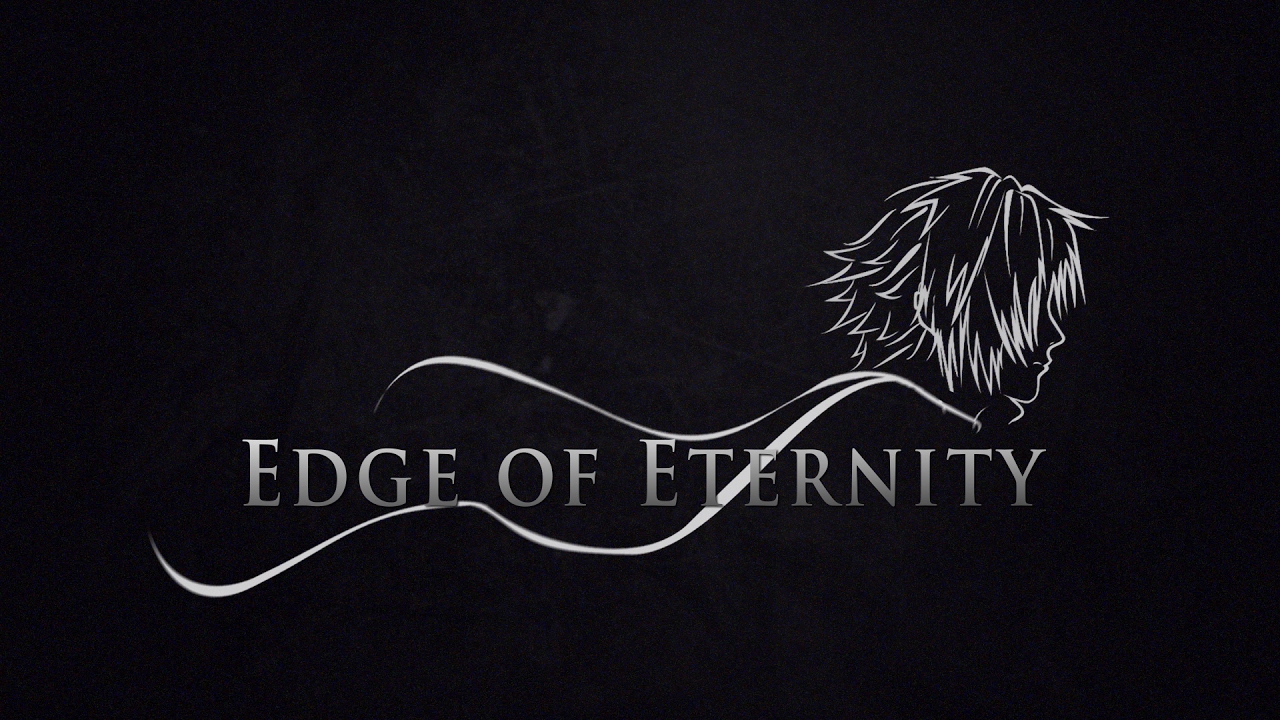 A few weeks ago, Midgar Studio invited their Kickstarter backers to a very first trip to Heryon, the exotic planet where Edge of Eternity takes place. The studio decided to show everyone how the game has amazingly progressed during the past months with an all in-game footage trailer:

As a reminder Edge of Eternity is a Strategic RPG with dynamic turn-based combats bringing together the Japanese and the Western RPG traditions.

The game offers a unique experience combining renewed classic features with innovative gameplay mechanics. It is an original world mixing fantasy and space opera with a rich and mature narration.

The storyline takes the player for a long journey on Heryon, a planet with different vast and exotic environments plunged in a devastating war between Heryon’s inhabitants and mysterious invaders coming from space.

The gameplay offers epic combats based on a unique strategical ATB system, enhanced by tactical movement on a combat grid and possible interactions with the environment that open to rich and varied events during battles.

The gameplay contains many features: weapon evolution, gem socketing, gear and potion crafting, crystal melting, special attacks and many others for the players to discover.