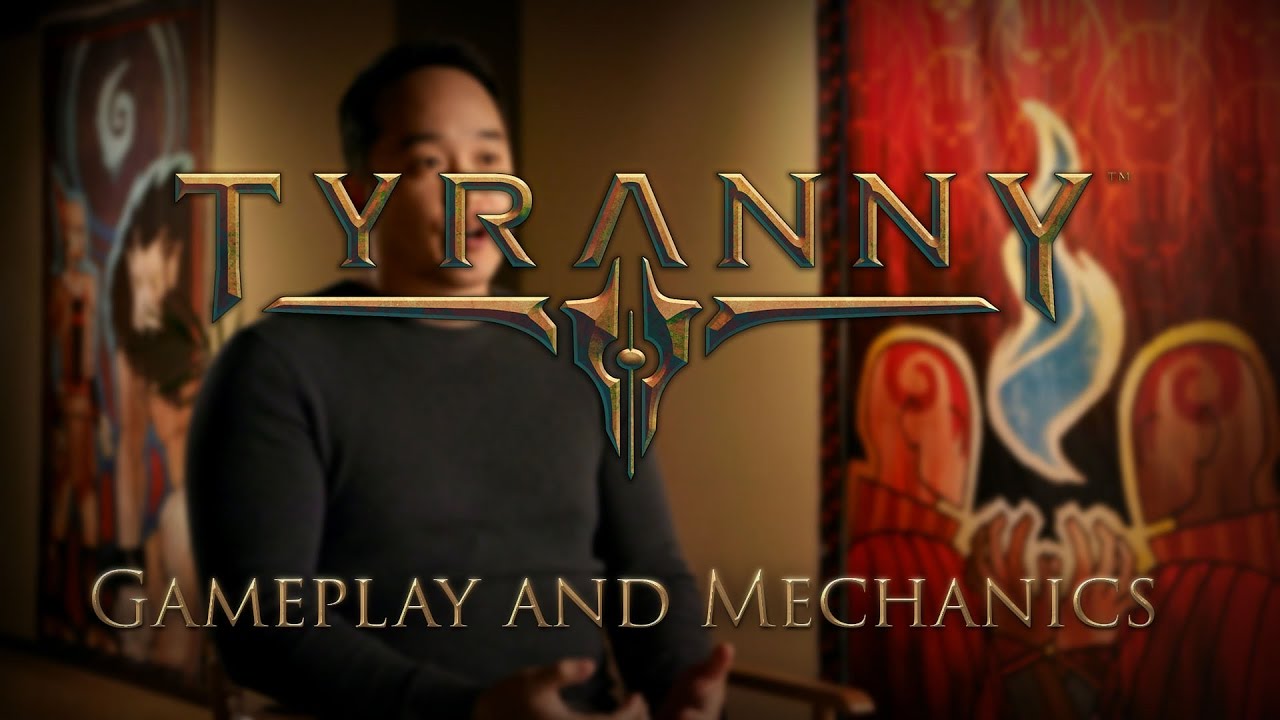 Paradox Interactive and Obsidian Entertainment today released the third entry in a three-part video series about Tyranny, the upcoming role-playing game (RPG) for Windows, Mac, and Linux PCs. In this final episode, gamers will see how the many design elements of Tyranny come into play – from the companions to spell creation, reputation, combat, and beyond. The video shows all of these systems in action, and will prepare players to experience the game itself when it launches next week on Thursday, November 10, 2016.

Next week, Tyranny will be available worldwide from digital retailers everywhere. Players who pre-order the game now will receive a set of unique in-game items, and will also be able to pre-load the game to their PC and have it ready to play when Tyranny is launched. Tyranny is available for pre-order now on Steam, as well as on other digital retailers such as GOG.com and the Paradox Store.

In Tyranny, the grand war between good and evil is over – and the forces of evil, led by Kyros the Overlord, have won. The Overlord’s merciless armies dominate the face of the world, and its denizens must find new roles within the war-torn realm. Players’ decisions will have far-reaching consequences and change both the land and its people, providing a non-linear, highly replayable experience.