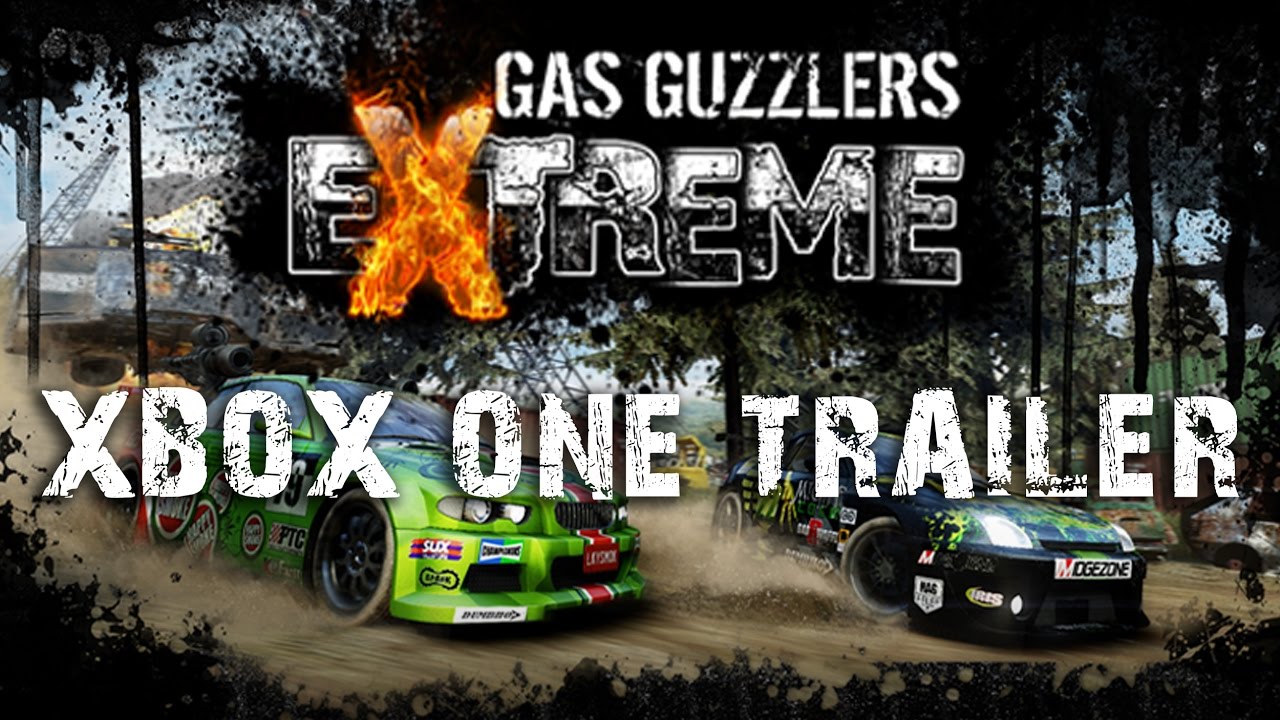 Publisher Iceberg Interactive, in partnership with development studio Gamepires, today announced that the combat racing title, Gas Guzzlers Extreme is available as a digital release now on Xbox One, the all-in-one games and entertainment system from Microsoft, for $24.99. Since its initial PC debut, Gas Guzzlers Extreme has amassed a loyal community of racing fans with its distinctive spirit of adrenaline pumping races combined with a trigger-happy action shooter.

Gas Guzzlers Extreme presents an exciting new twist on the car combat experience with the addition of furious team combat battles. Players will start out with low performance vehicles and rapidly work their way up to high-performance models by earning money in a series of high-octane races and arena battles. Insane customization features are also available to match any player’s style as well as matching with their clan members on their road to glory.

Fans will be pleased to see that the original Steam DLC packs, Full Metal Zombie and Full Metal Frenzy, will also be included in today’s launch. This additional content throws players into the helm as a zombie apocalypse threatens to take over the race arenas in ‘Survival mode’. Armed to the teeth with a mean rig, players must obliterate hordes of the undead with insane power-ups but they must beware as the undead have tricks of their own to fight back.