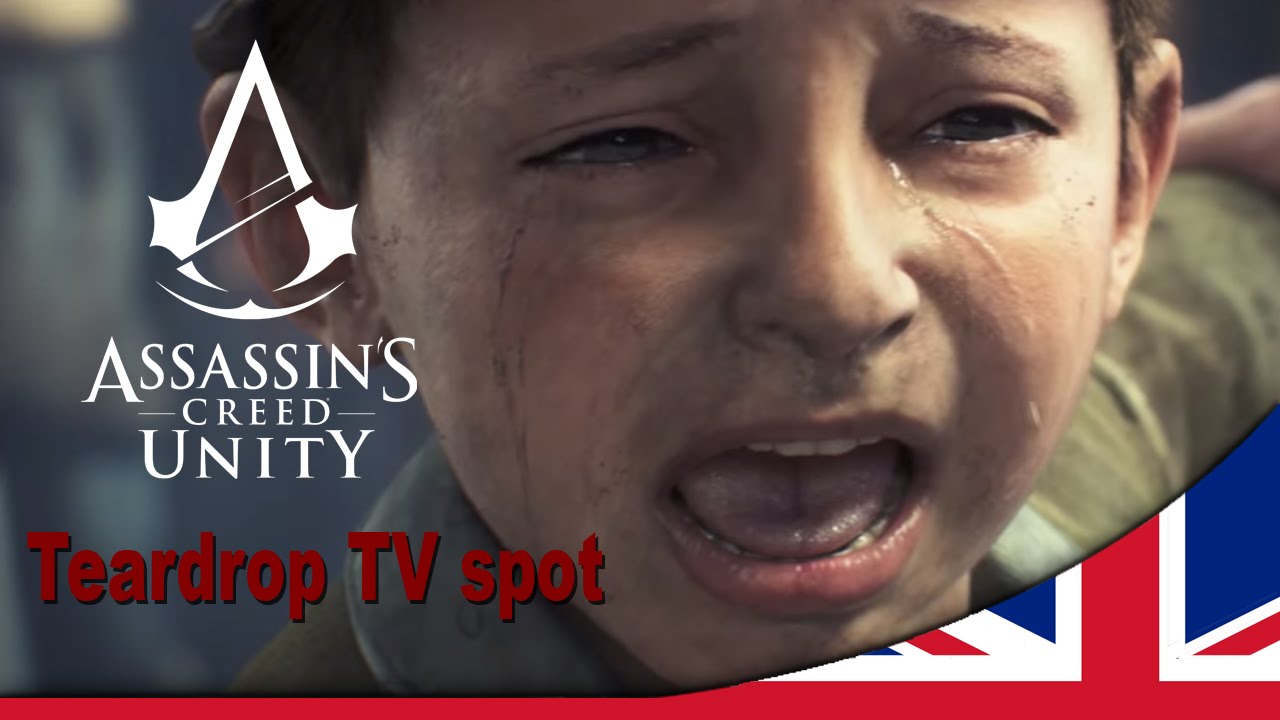 Today, Ubisoft® unveiled a revolutionary new interactive trailer for Assassin’s Creed® Unity. Co-created by the community, the CGI trailer offers a breathtaking dive into the French Revolution, and showcases fan made Assassin’s flooding the city of Paris.

Over several months, the community created and voted for their favourite Assassins that would feature in the trailer. Over 200,000 Assassins were designed, with the top 1,400 making the cut. At any moment in the trailer, the community can pause and zoom in on any Assassin, allowing them to spot their creations in action. A gigapan will also be released that features every single Assassin’s in the one image.

“The Assassin’s Creed universe lives through its fans’, and this trailer is an amazing opportunity for them to be part of the campaign. They can see their own Assassin running through the streets, breaking into buildings and parkouring on Paris’ rooftops” said Guillaume Carmona, Marketing Director at Ubisoft EMEA. “We wanted to take the interactive and social aspect of gaming to the next level.”

As well as the Assassins themselves, 15 secrets have been included in the trailer, allowing access to exclusive footage and content upon discovery.

The trailer was created as part of Ubisoft’s ‘Unite’ campaign and can be viewed at: www.assassinscreed.com/unite-trailer

Assassin’s Creed Unity will be released in the UK on November 14th.

For the latest news on Assassin’s Creed collectible merchandise, please visit and like the page www.facebook.com/ubicollectibles.

About Assassin’s Creed Unity:
Set in a once-magnificent Paris, Assassin’s Creed Unity plunges into the terror of the 1789 French Revolution and features the most dense and immersive Assassin’s Creed city ever created. Through the streets of Paris, the starving inhabitants are set to take up arms for freedom and equality. In this time of chaos and brutality, a young man named Arno, wounded by the loss of those he loved, sets out on a deadly path of redemption. Arno’s pursuit throws him into the middle of a ruthless struggle for the fate of a nation and transforms him into a true Master Assassin.