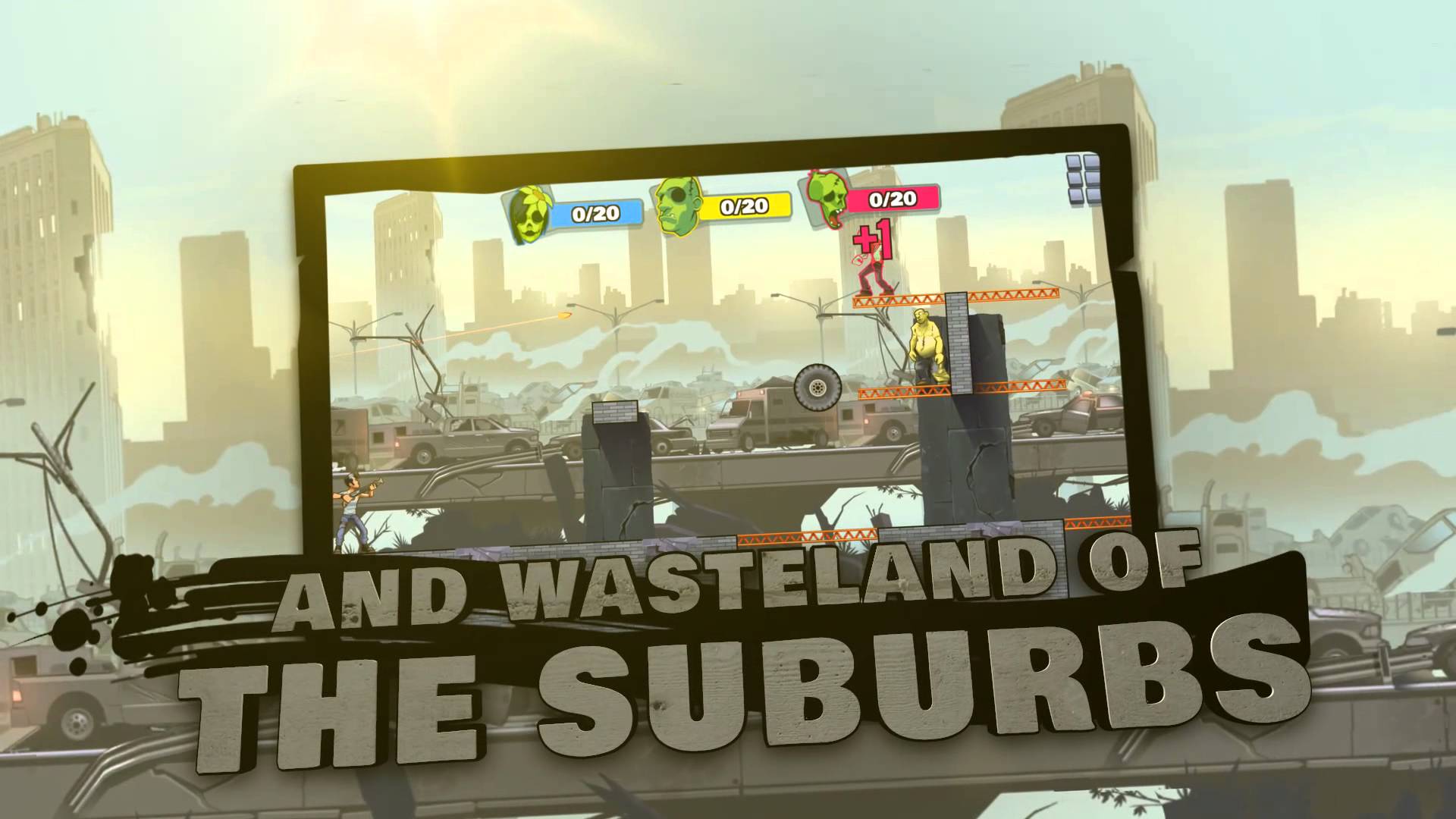 Hope you’ve been practicing your aim: the undead are finally back, and as stupid as ever! GameResort, creators of the popular Stupid Zombies series, today announced that Stupid Zombies 3 is now available for free on iOS and Android. The latest installment in the studio’s popular zombie blasting trilogy features key upgrades including new post-apocalyptic wastelands, heroic characters, and high-power firearms for seemingly endless and challenging gameplay.

Check out the game in the official trailer: http://youtu.be/tNgZ1aAX0qs

The zombie apocalypse has wiped out the majority of the human race, and the last survivors have vowed revenge. With beautifully updated graphics and new weapons to blow away zombies, fans of the Stupid Zombies series and new players alike will find plenty of undead-blasting action to love. Zombies populate levels differently on every playthrough, so players will have to react on the fly – rather than the perfect shot – to beat their high score and continue advancing through the wastelands. With more than 100 challenging levels, there’s an endless supply of zombies to kill again. All you need is some deadeye accuracy!

Key Features:
•Three unique settings and more than 100 levels to battle the zombie hordes.
•Use a straight-shooting shotgun, a fire-spewing flare gun, or bomb-bouncing grenade launcher to blow away the zombie hordes.
•Varied zombie positions and paths offer endless replayability.
•New power-ups let you rewind an errant shot or keep firing when you run out of ammo.
To find out more about Stupid Zombies 3 and GameResort, please visit:
•Official Website: http://gameresort.com/
•Twitter: https://twitter.com/gameresort
•Facebook: https://www.facebook.com/GameResort